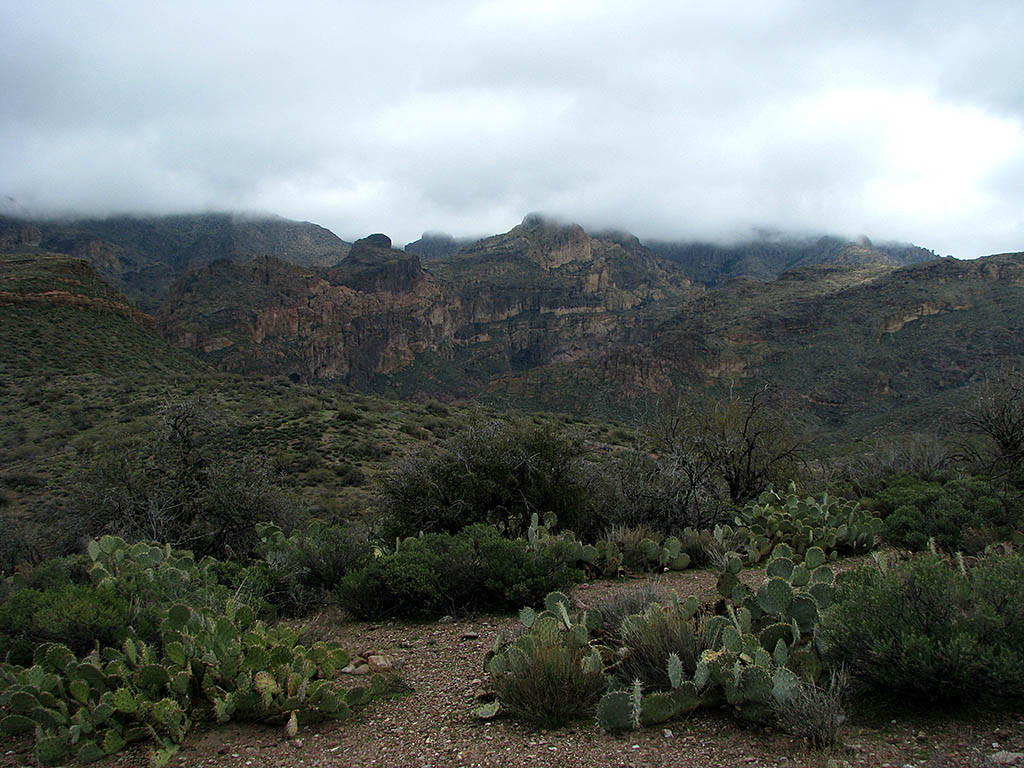 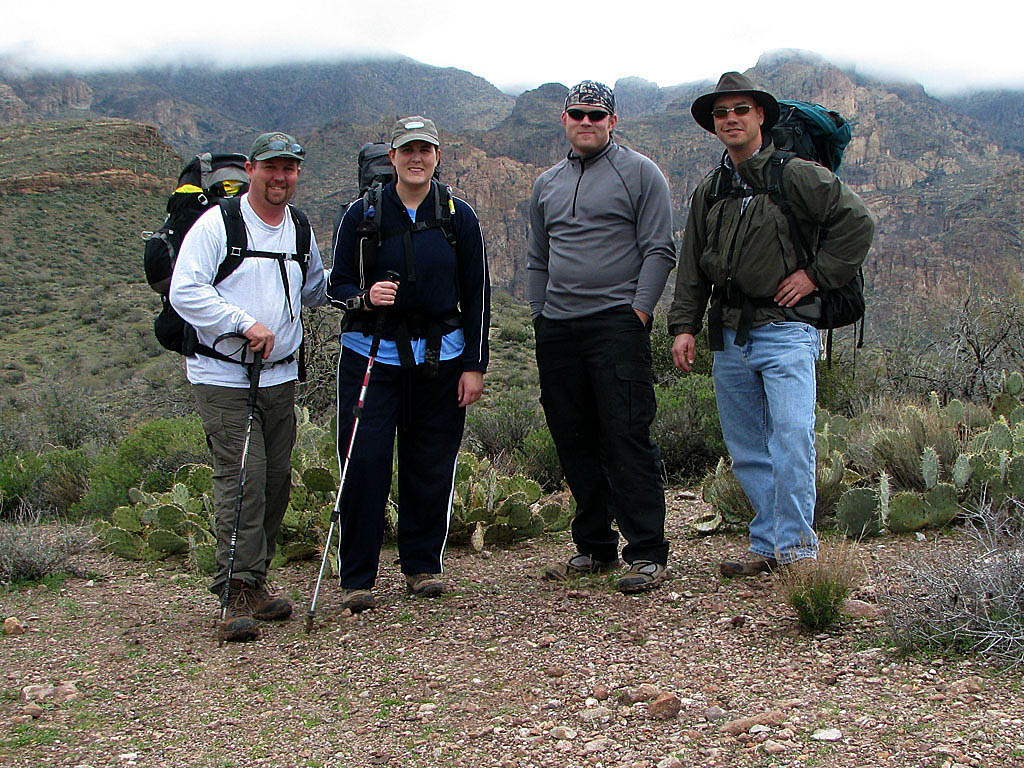 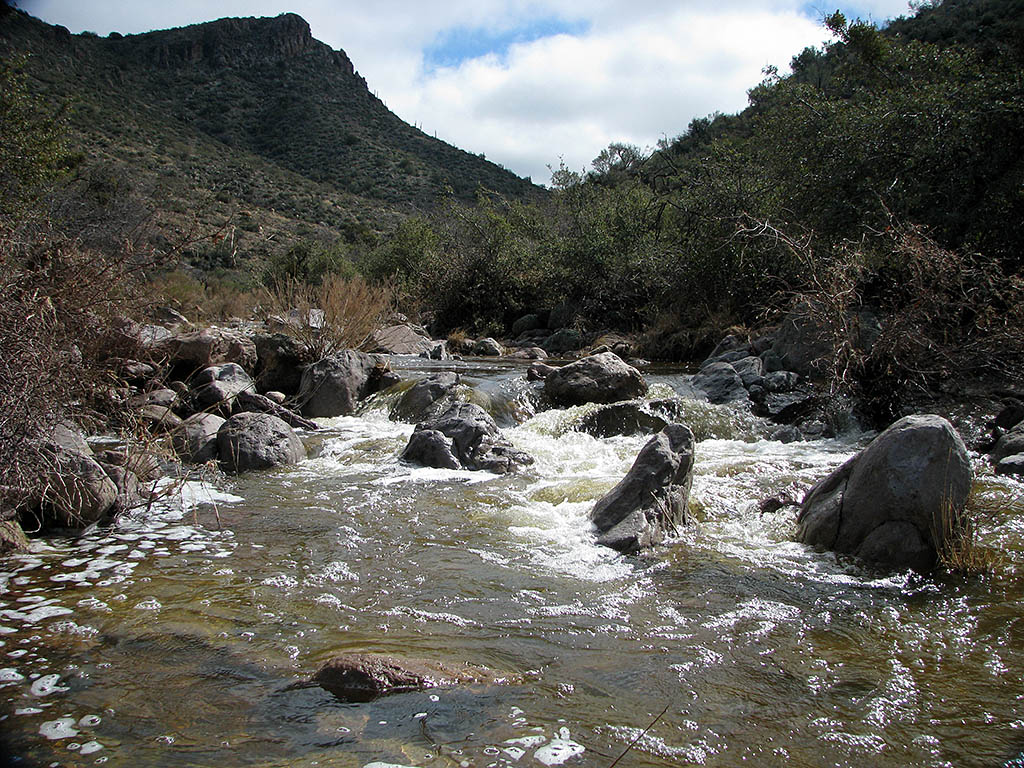 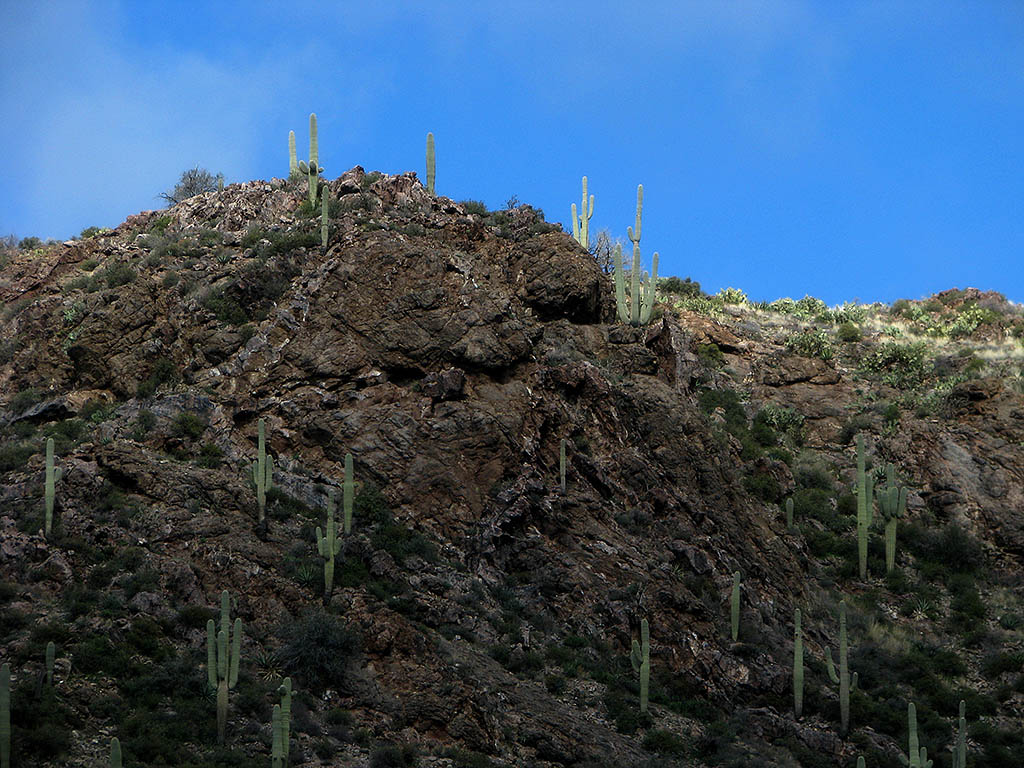 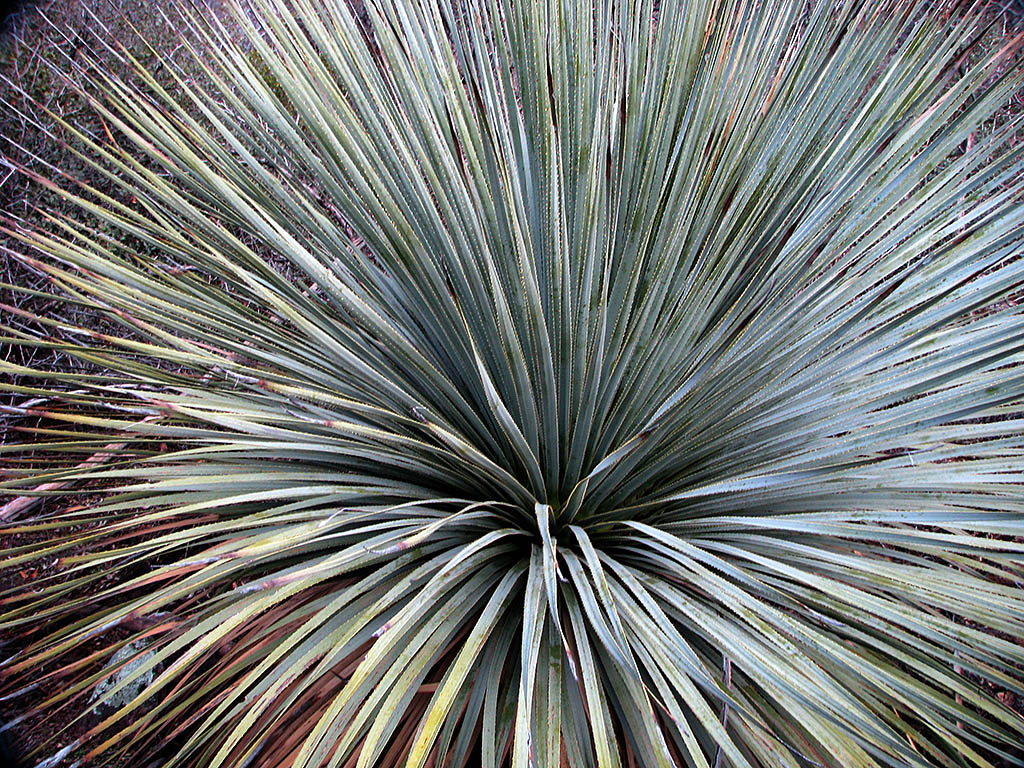 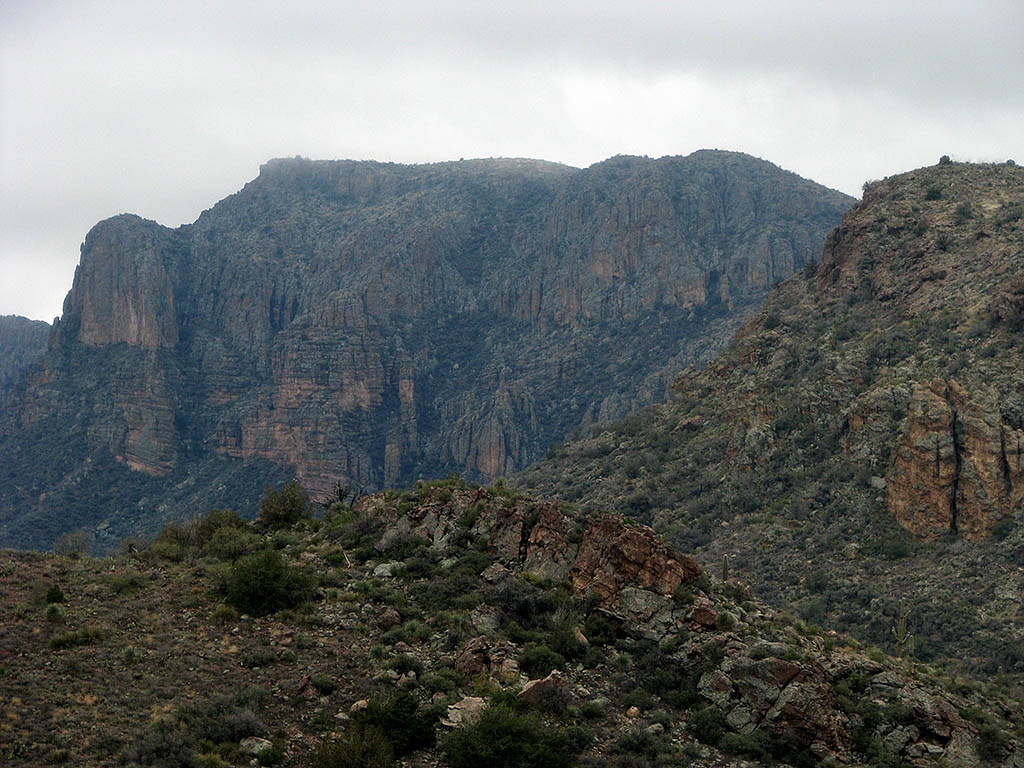 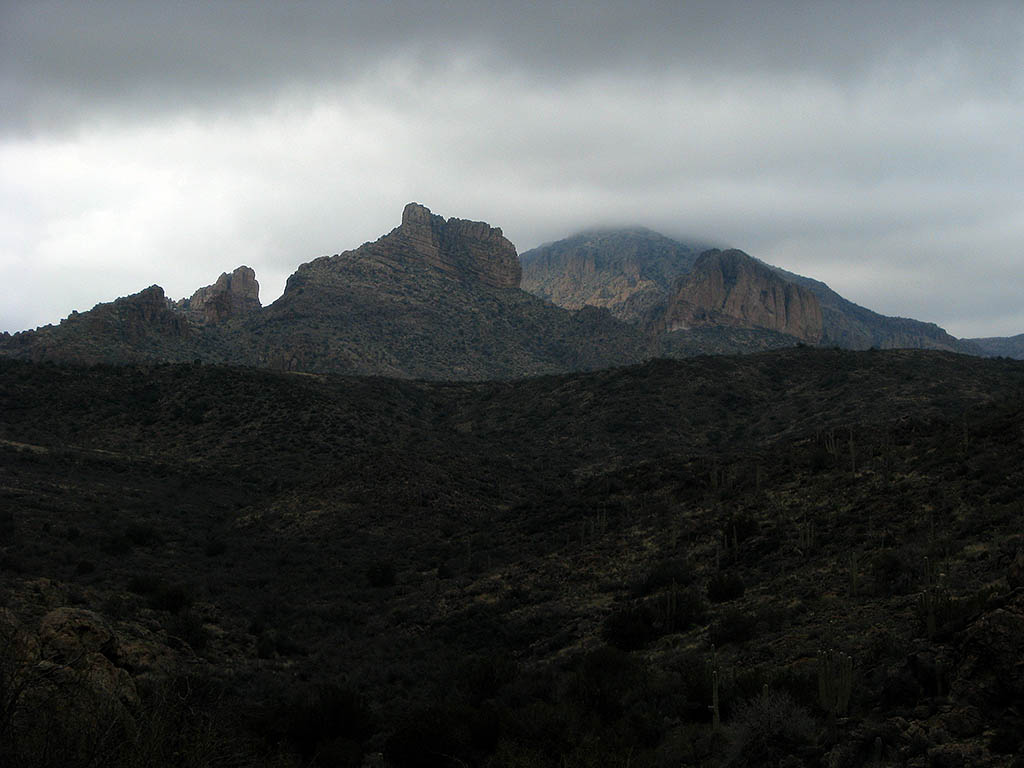 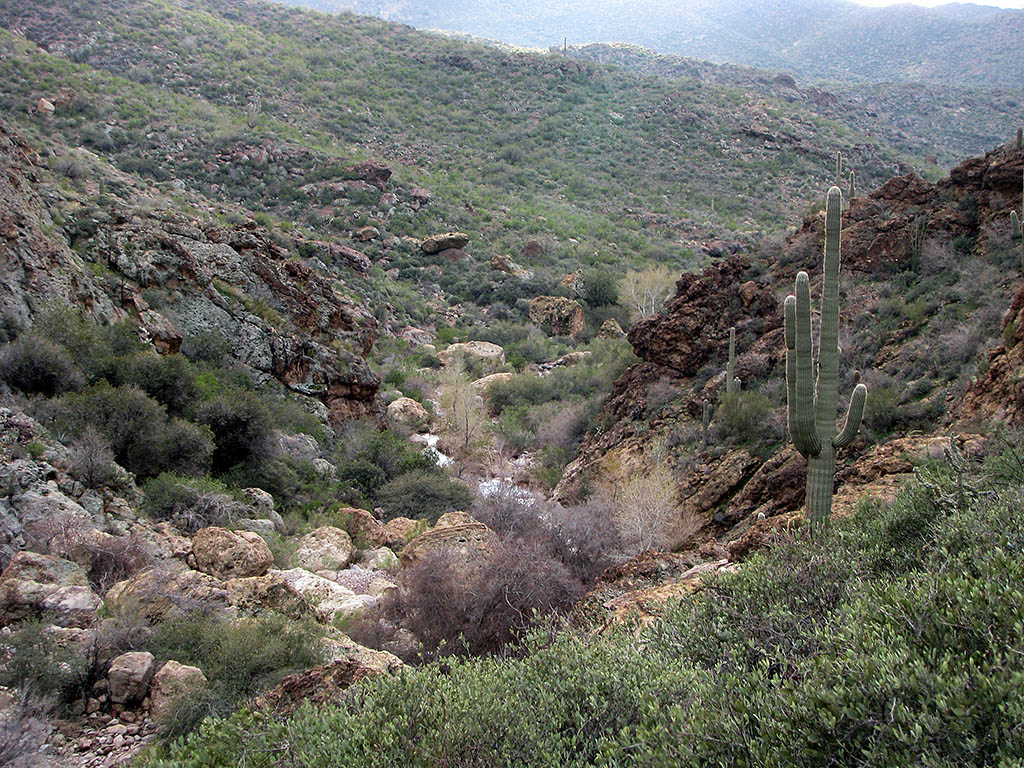 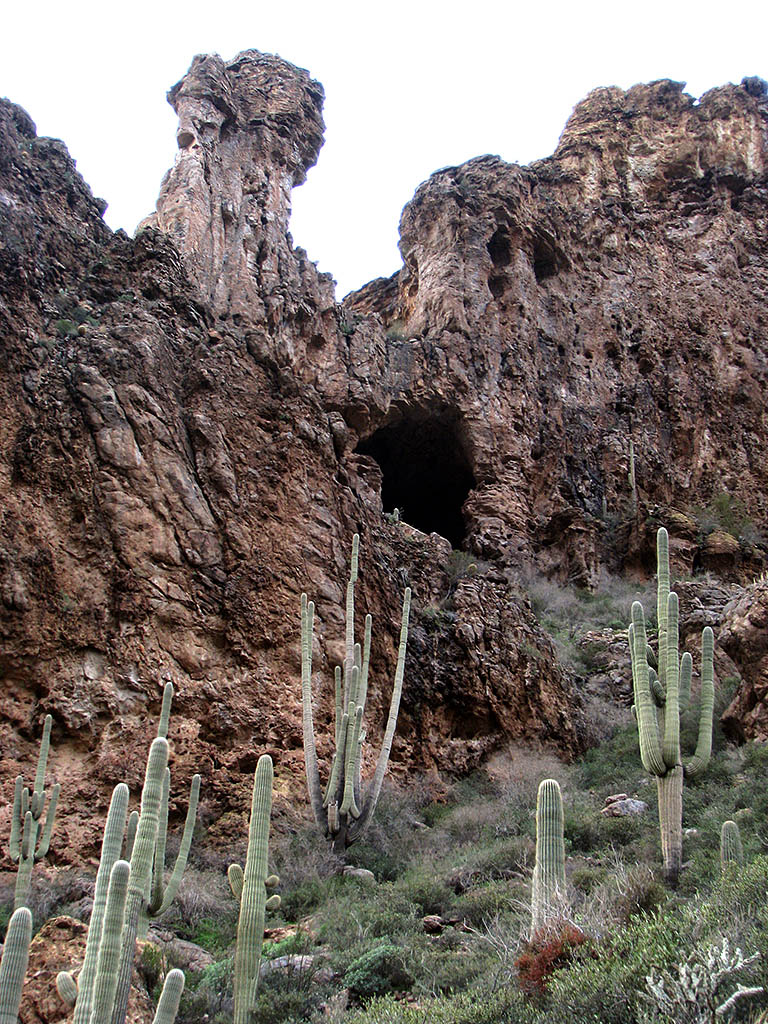 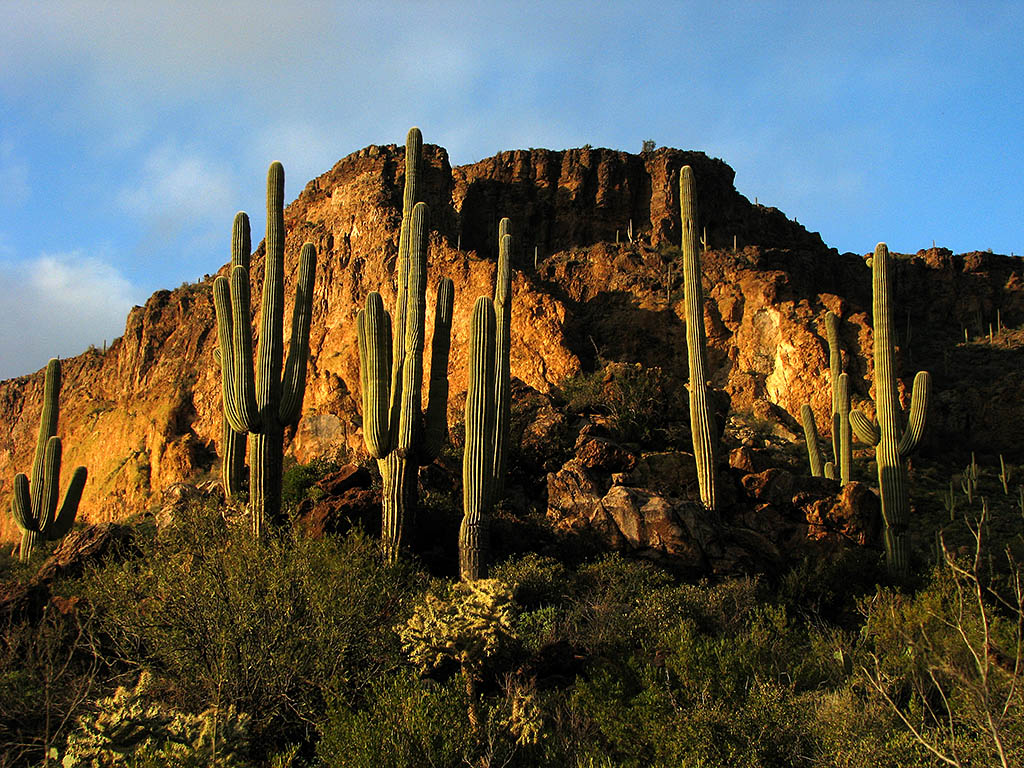 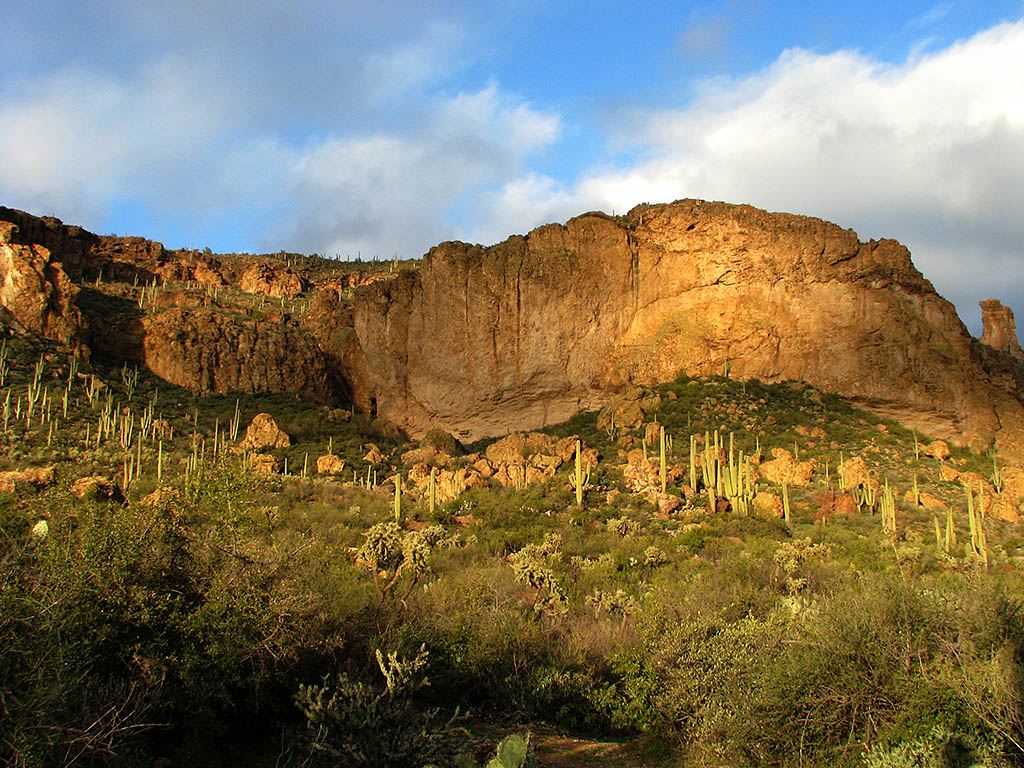 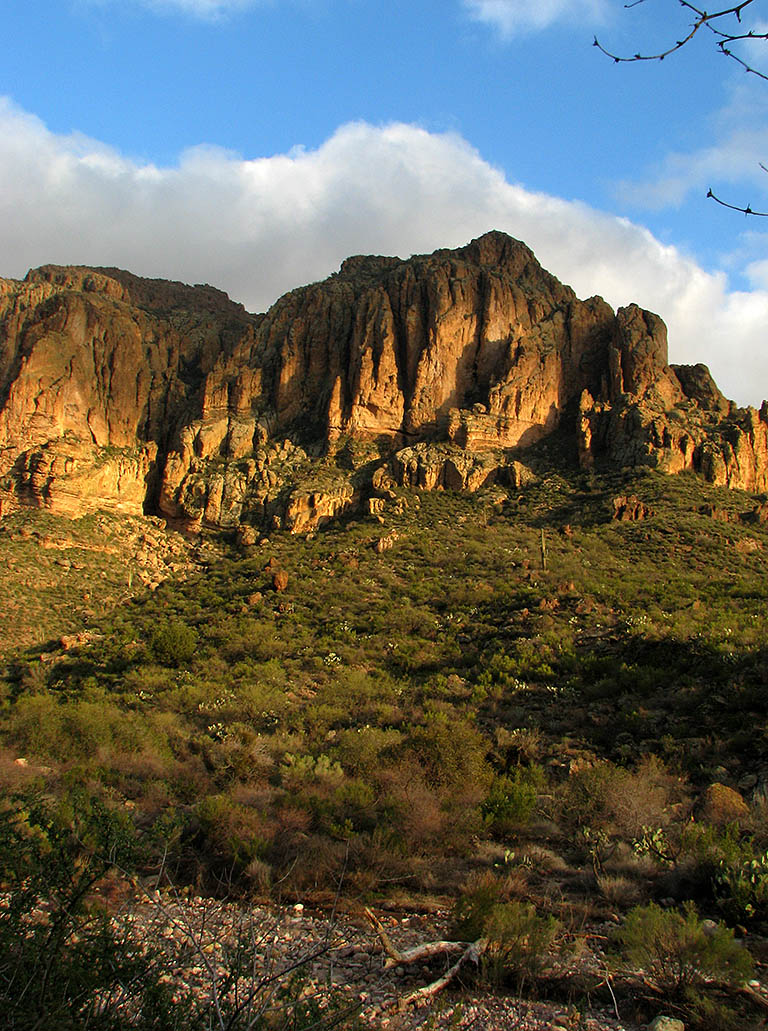 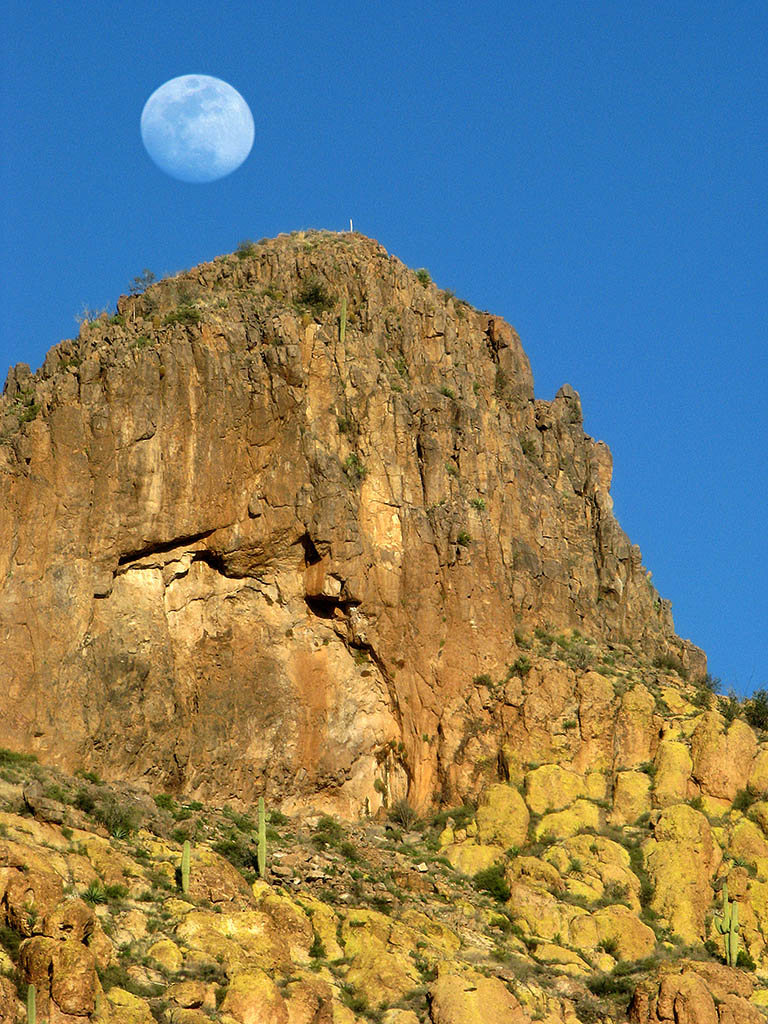 I love my truck, but sometimes the voices I keep hearing to buy a new one just sound so good. We were twenty minutes into the drive when my truck started overheating. So we pulled over on the freeway, lifted the hood and watched the steam come out. Looking around, the coolant tank was empty, so we filled it, ran the engine, and it sucked it all up – added some more, saw the temp gauge get down to normal and we took off again. We didn’t have heat from the heater, so I figured the thermostat malfunctioned and wasn’t letting any coolant through. It got back up into the red while we were headed to an exit, so I turned the engine off and coasted halfway up the ramp. Chilled there till the engine got cool enough to continue, and a cop told us where an auto parts store was nearby. I changed the thermostat – no dice, plus it was leaking now. So it was off to Big-O to let them deal with it. I realized it was a missing belt while they were taking it in, so they took care of the leak, put on a new belt, and we were on our way. It was a 2.5 hour side trip.

The rest of the trip went great, till we got into Page and saw the clouds South of there. I dreaded snow on the pass headed from Cameron to Flagstaff, and sure enough, we hit it. There were only a few inches on the ground, but it was fresh, and there was ice under the snow. Slow & steady got us up the road without too many problems – just some sliding towards the top. Fortunately things cleared up dramatically on the downhill, and we didn’t see any further problems the rest of the way. It took 14.5 hours to get there, but we were there!

It had rained in the Phoenix area before we got there, so the Superstitions were soaking wet. The sky was overcast, and no sign of it clearing up. The air was cool…cooler than the forecast said it would be. There was water everywhere. It was flowing down every drainage, nearly from the tops. We spent the first night on the East end of the Upper La Barge Box next to a steady flowing creek. The air temps dropped quickly at night, and we awoke to frost covering everything. So much for mid-40Â° lows. I didn’t sign up for this.

Day 2 we saw clear skys for the first time. The sun took forever to come up, and we dried a few things out, hitting the trail at a record 11 am. When I was on the trail we were on that day, two years ago, it was bone dry, and that day the water was flowing, and further downstream as more drainages joined in, it just got bigger & bigger.

We climbed up and over a ridge into a new drainage and setup camp. As soon as the sun dropped behind the ridge, the temps plummeted, and we knew it was gonna be colder than the first night. Did I mention this wasn’t what I signed up for?

As soon as the sun came up, I went down to the creek in this drainage to sit in the sun and eat some breakfast. I saw sparkles here and there in the water, so I thought I’d check it out, and they were gold flakes. They were everywhere. It wasn’t just this drainage, the stuff is everywhere, it’s just whether or not you’re looking that depends on if you’ll see it. It’s too much of an effort to pick up the individual flakes, they’re like grains of sand and disappear into the sand when you try and pick them up.

Day 3 consisted of a climb up and over another ridge, down a steep slope, and across a river….many times.

The trip back was uneventful, just long. I’m glad to be home.