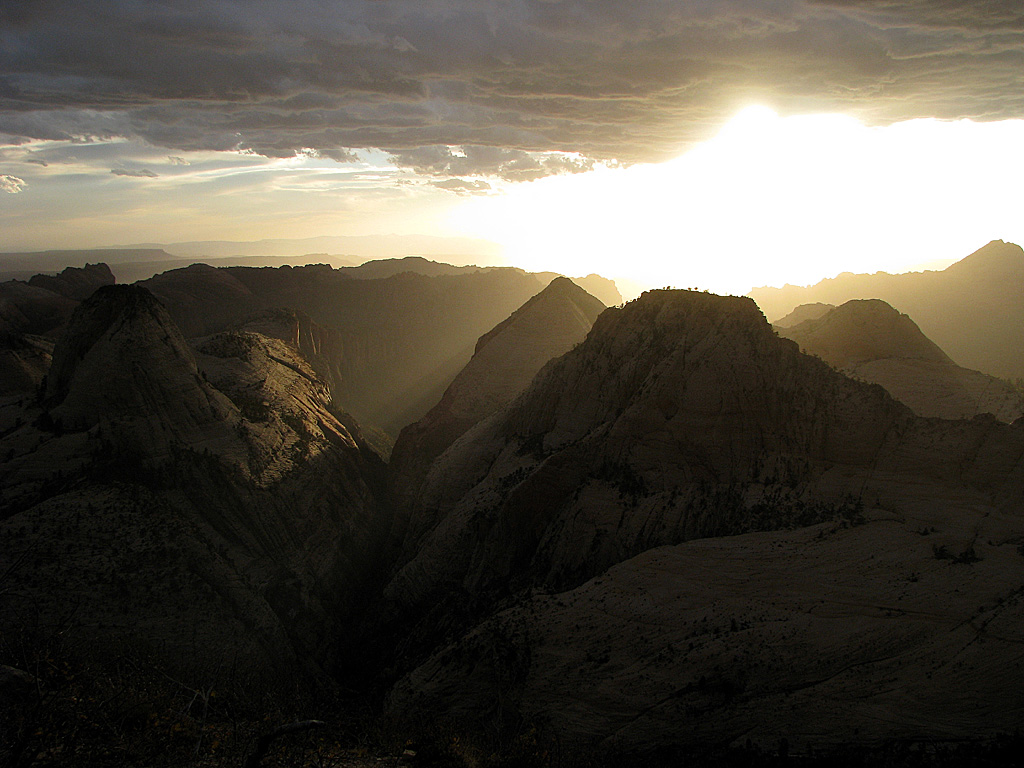 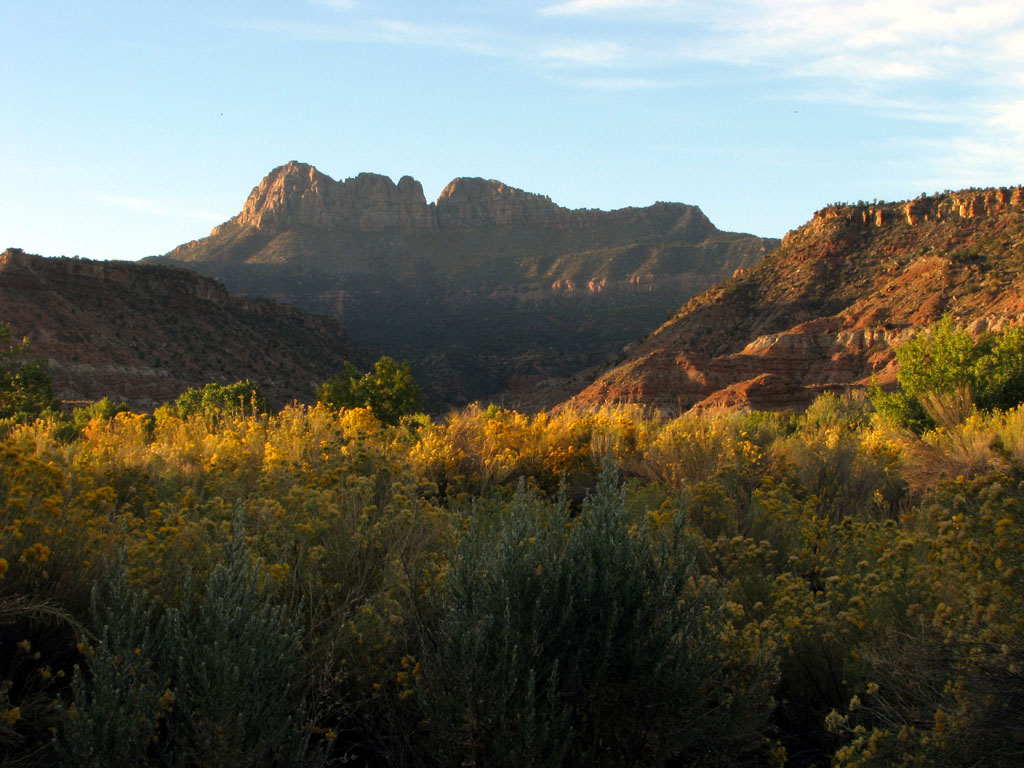 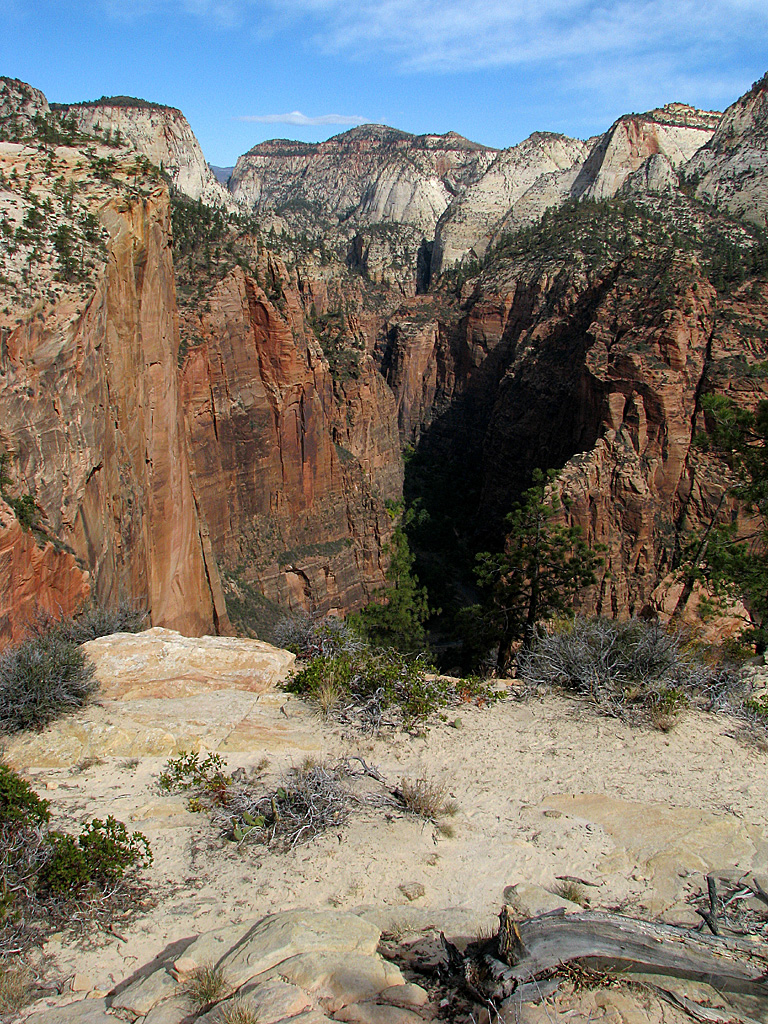 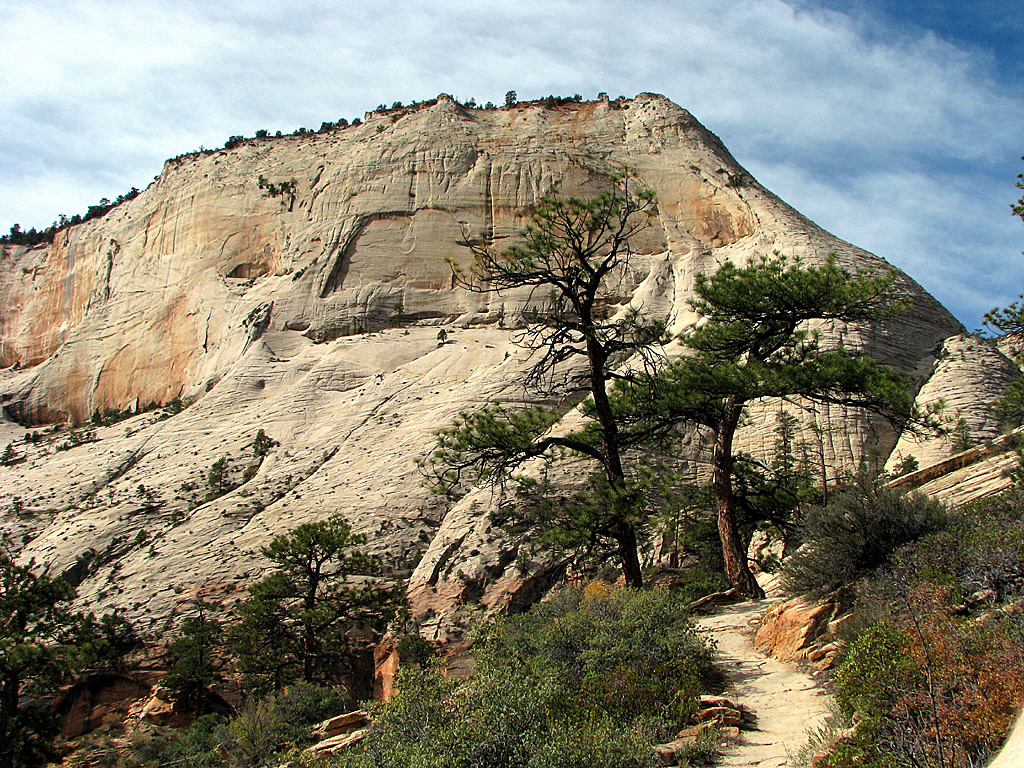 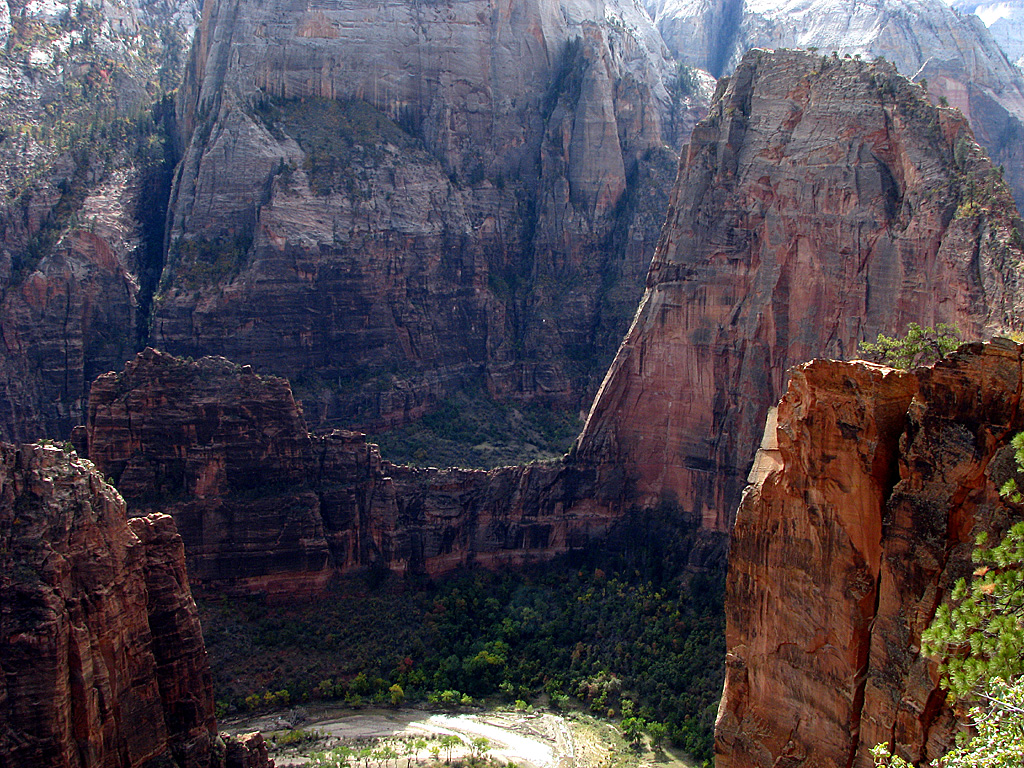 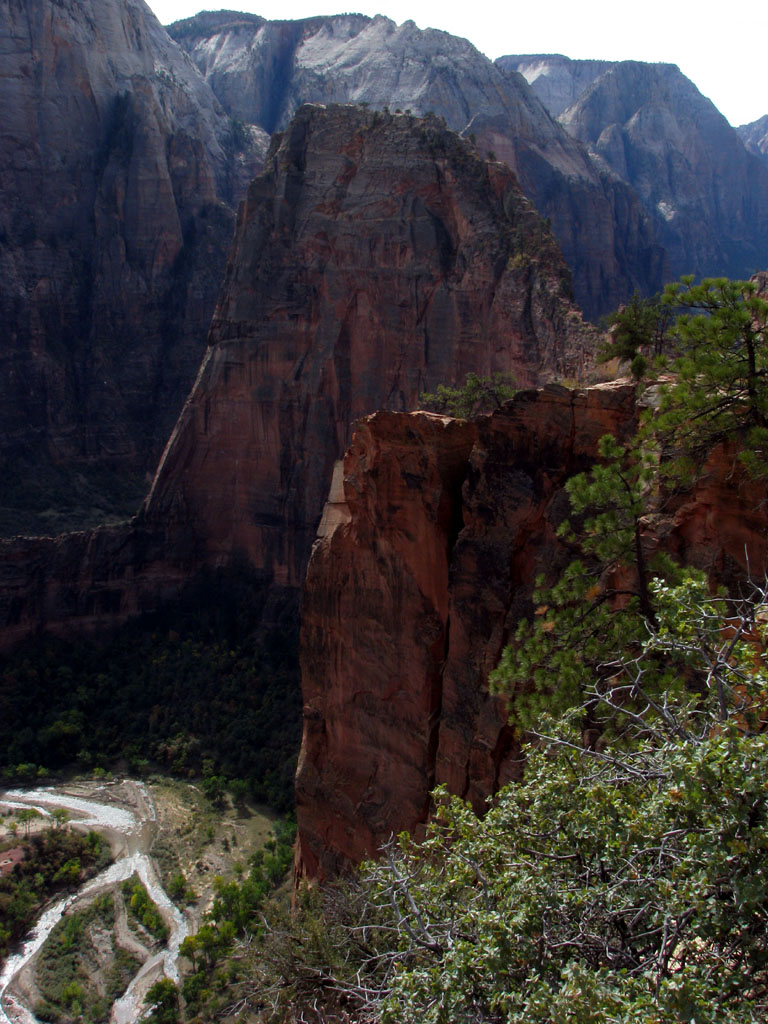 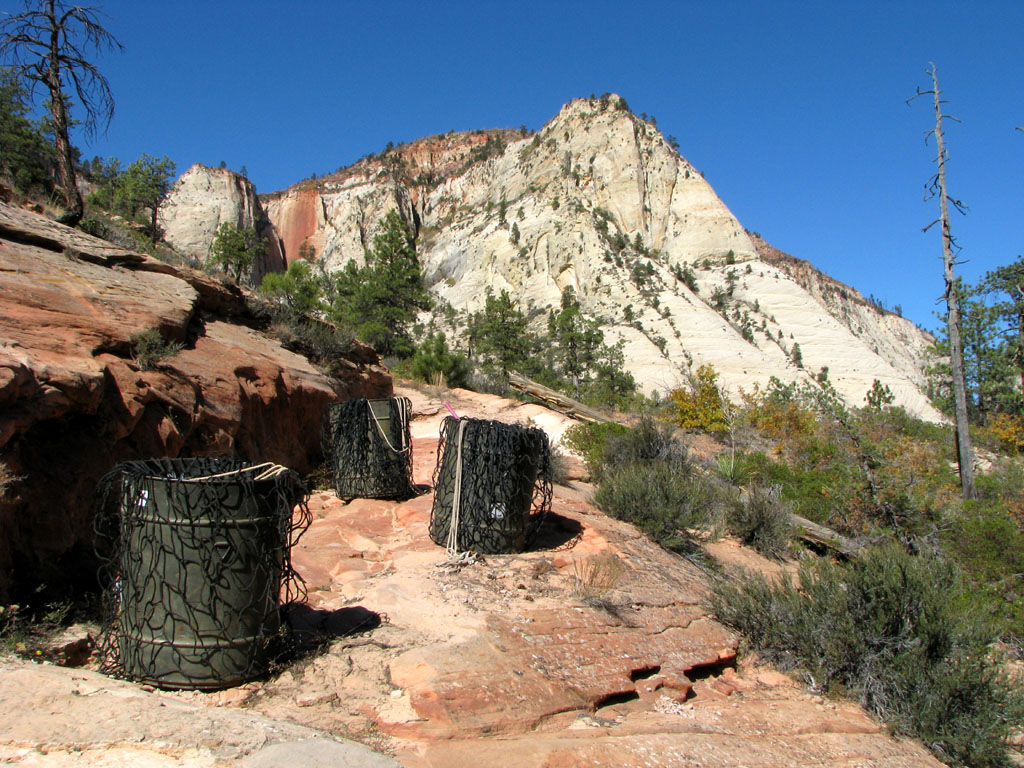 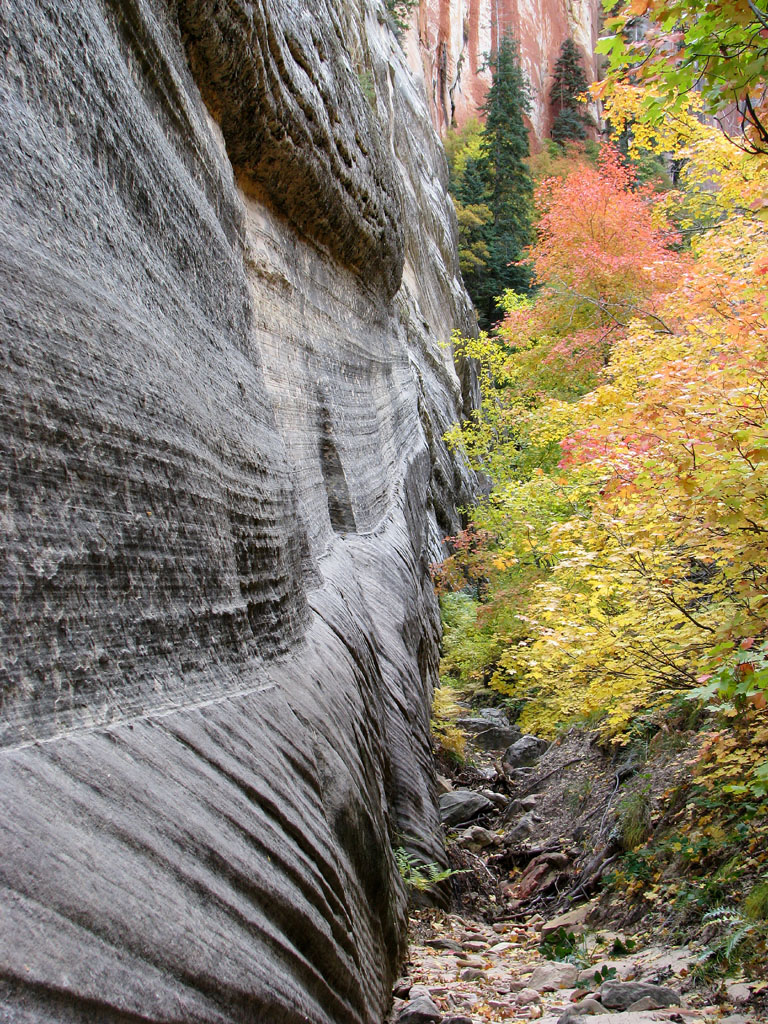 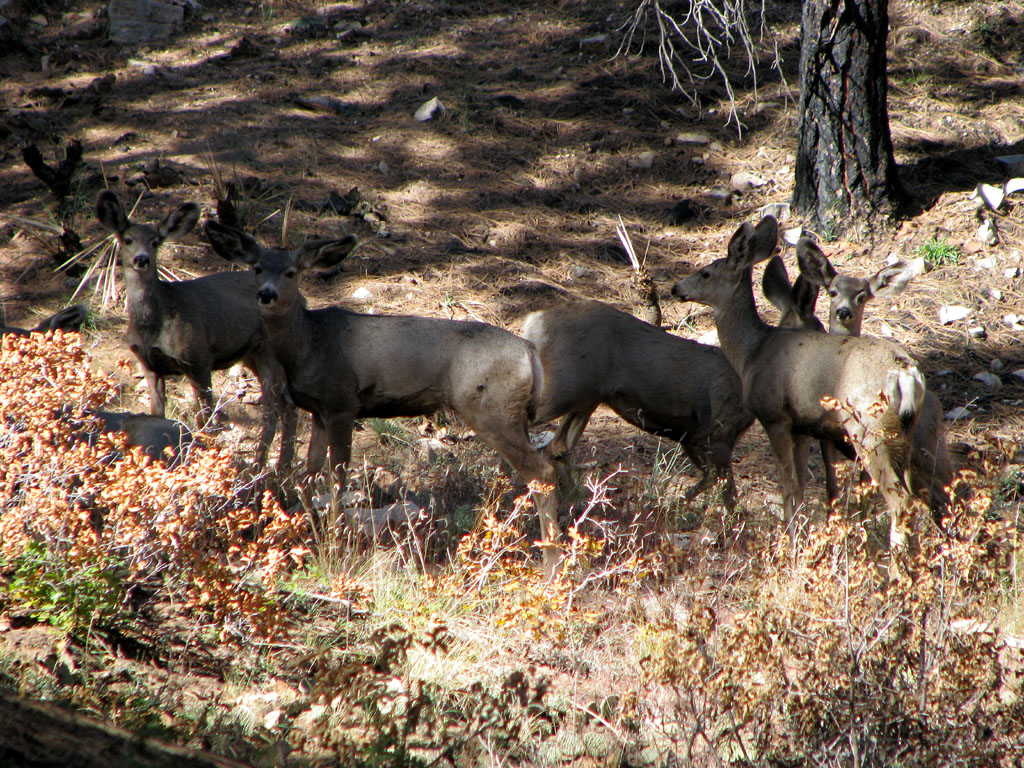 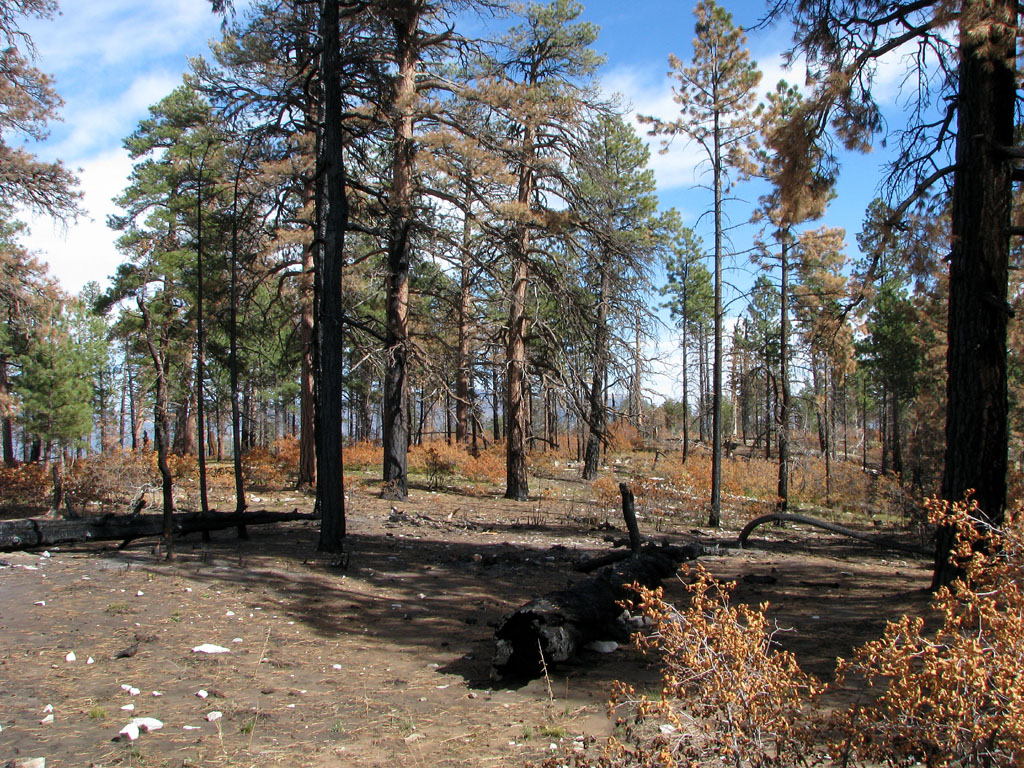 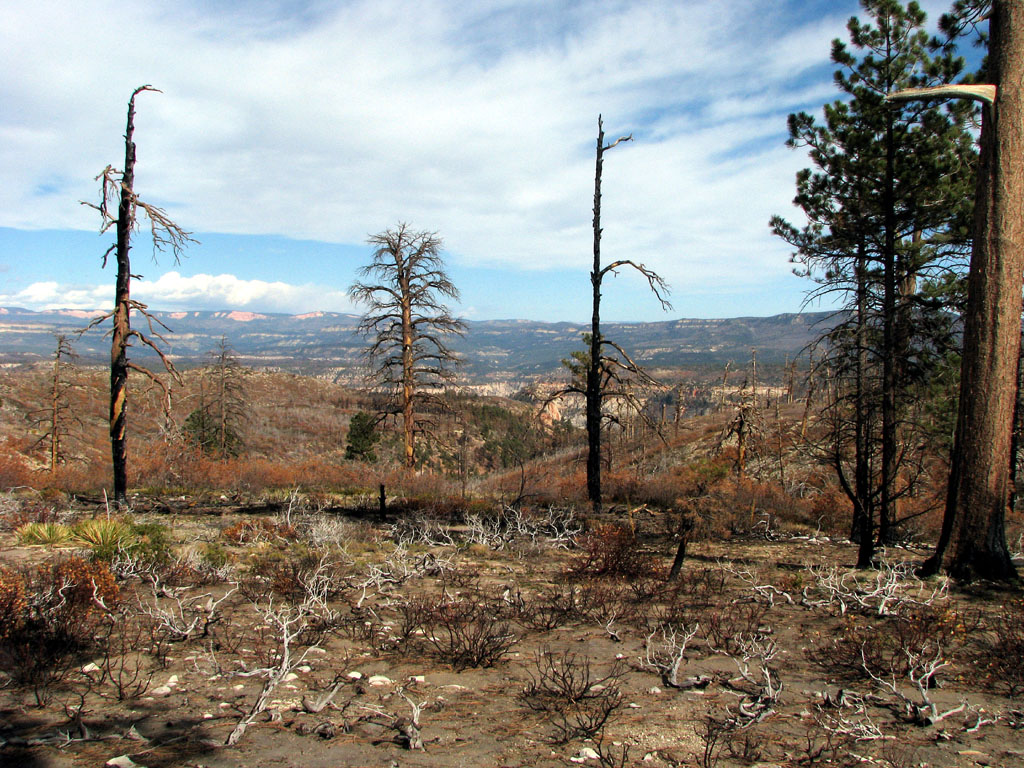 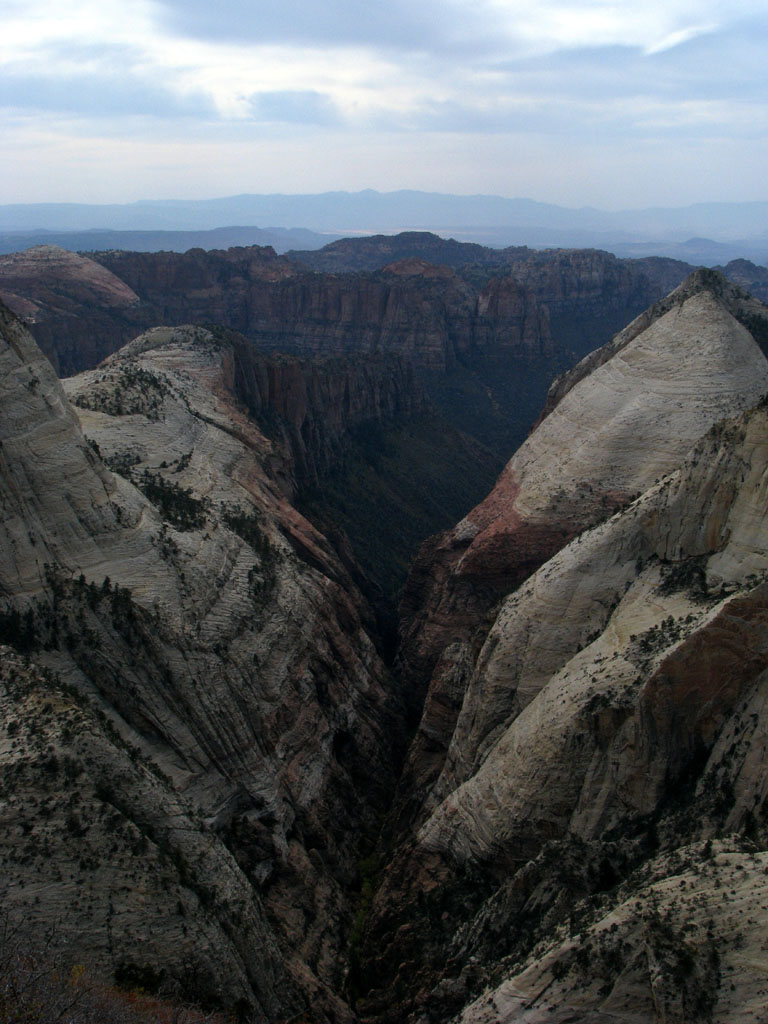 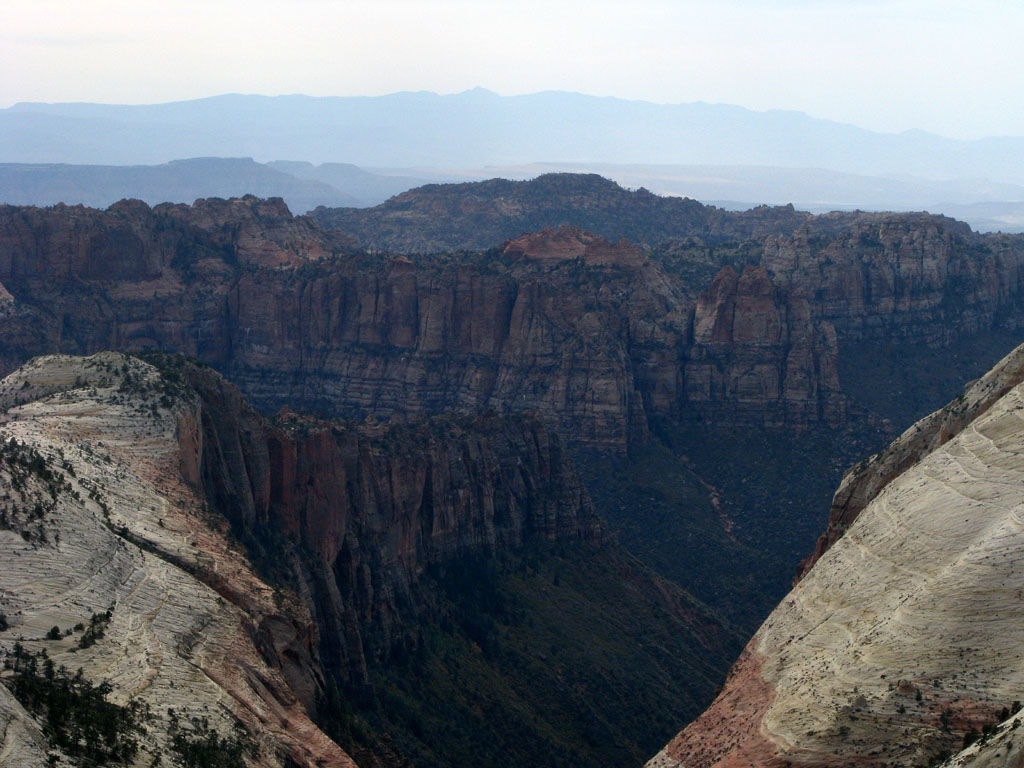 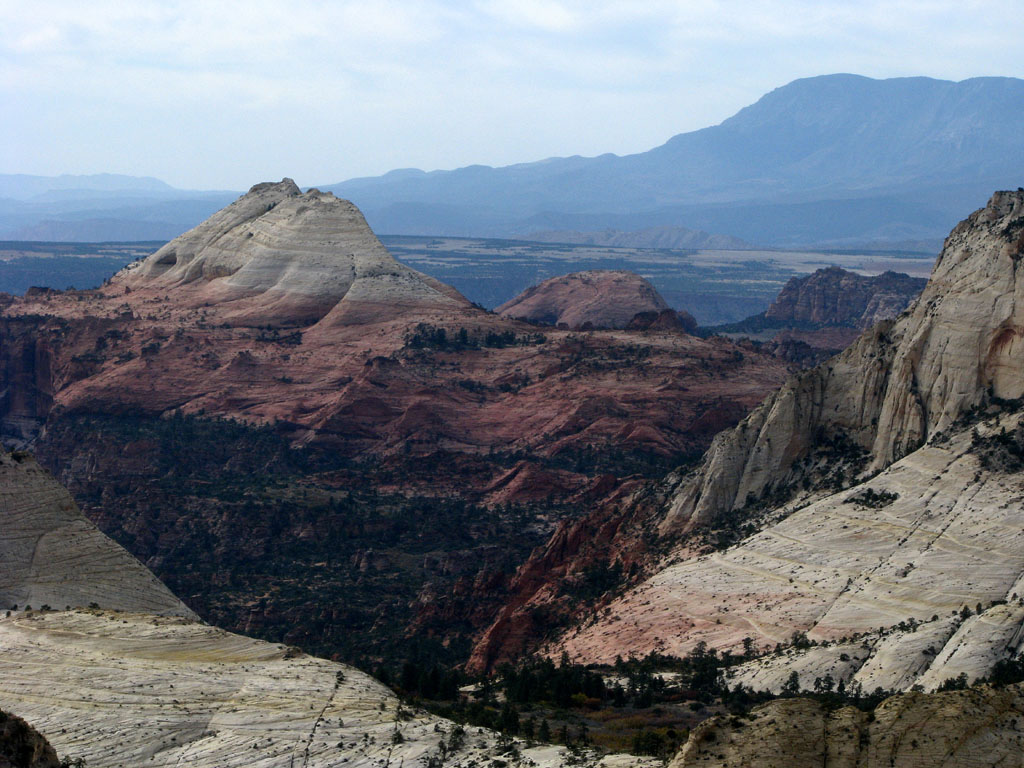 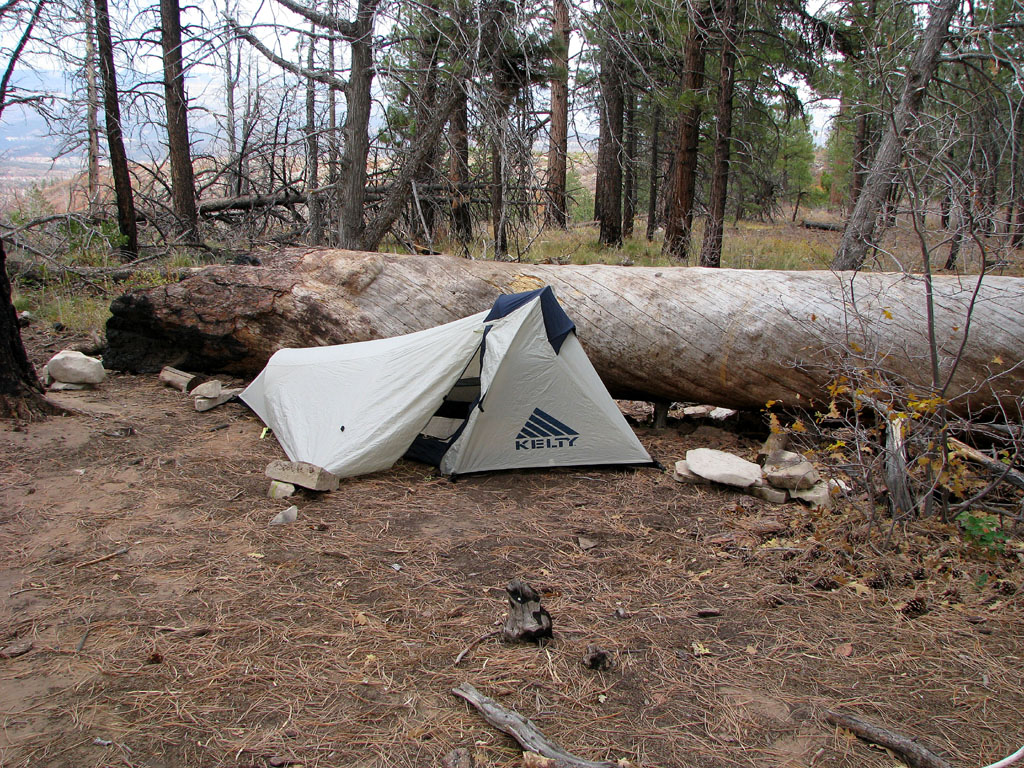 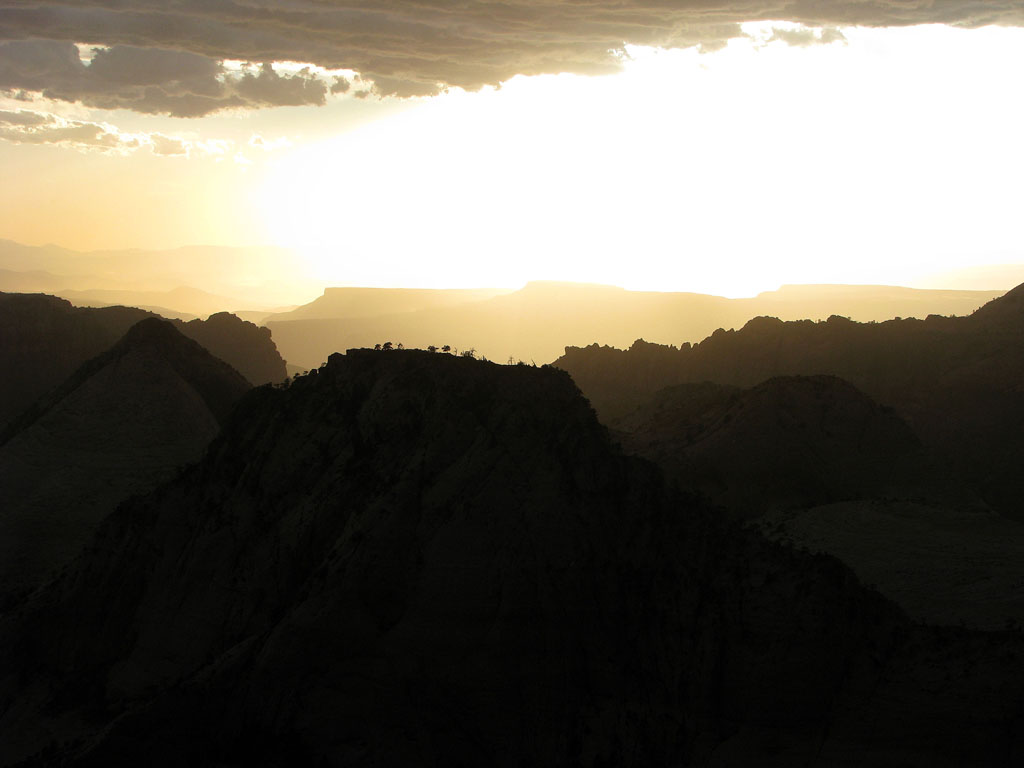 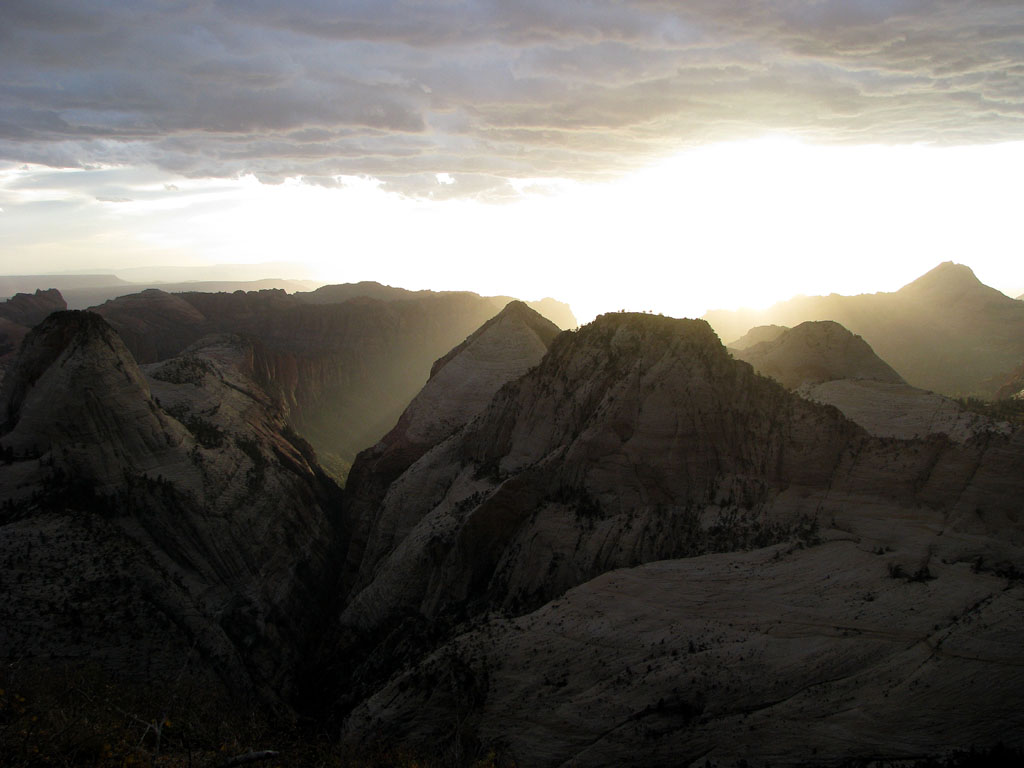 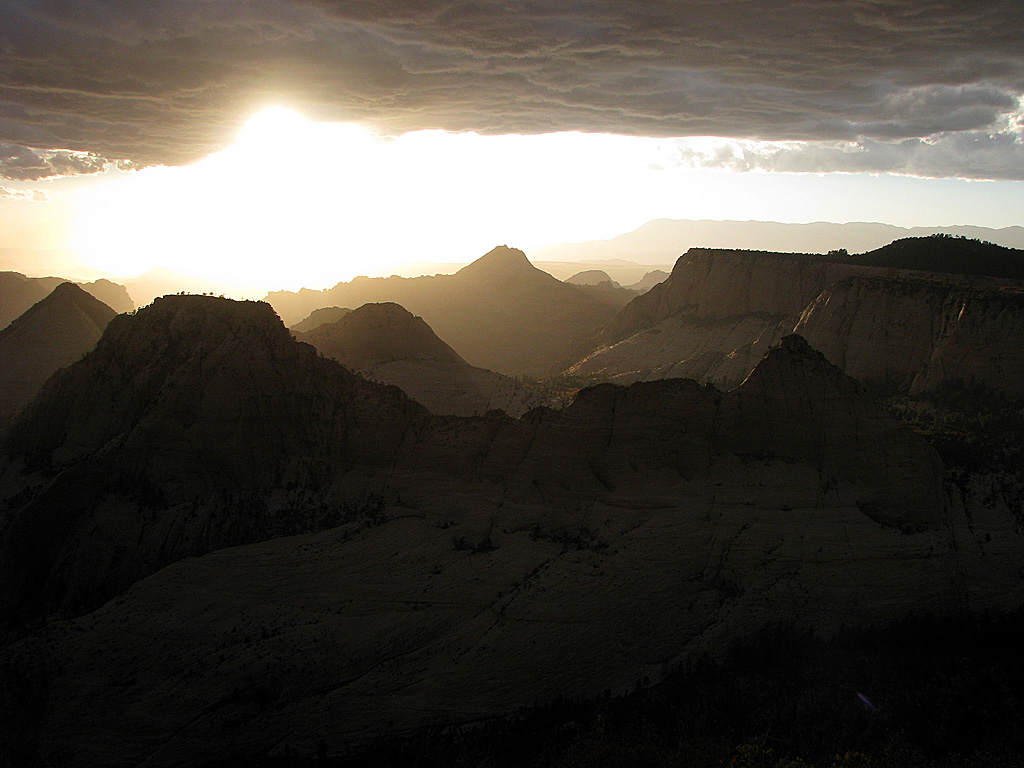 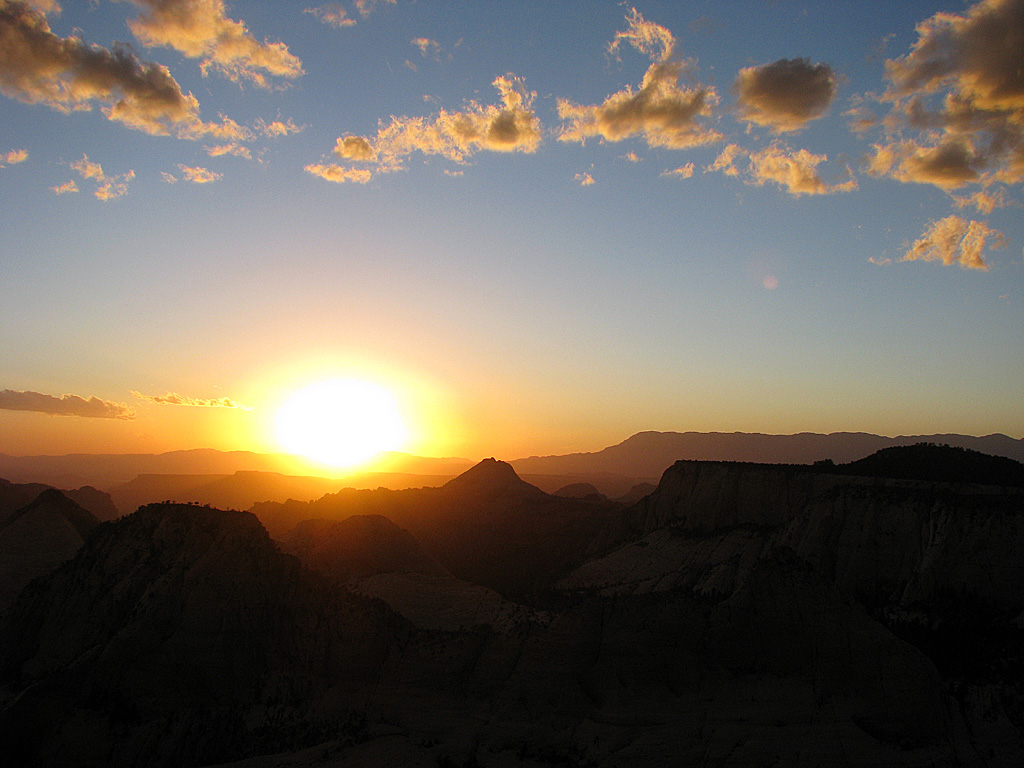 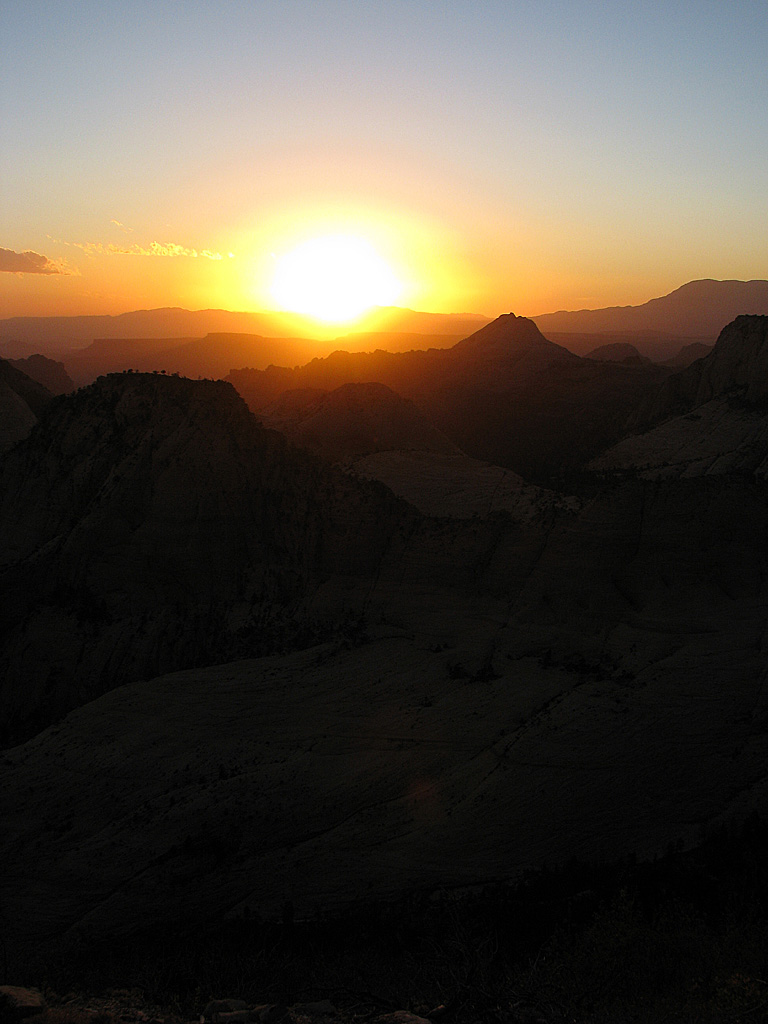 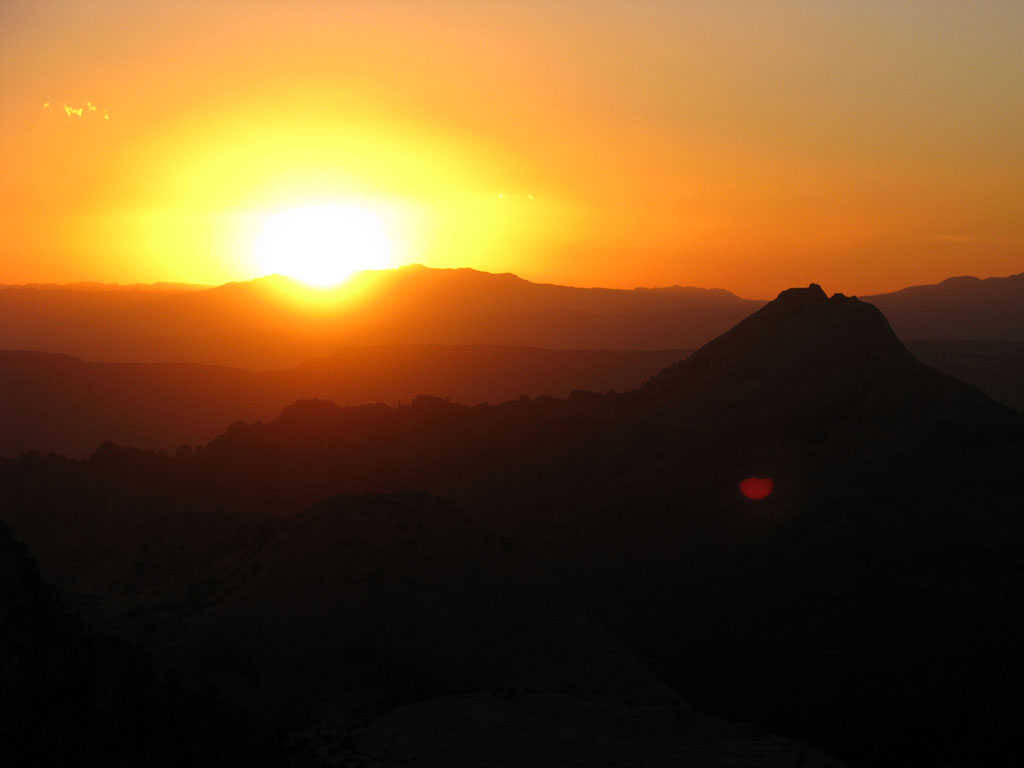 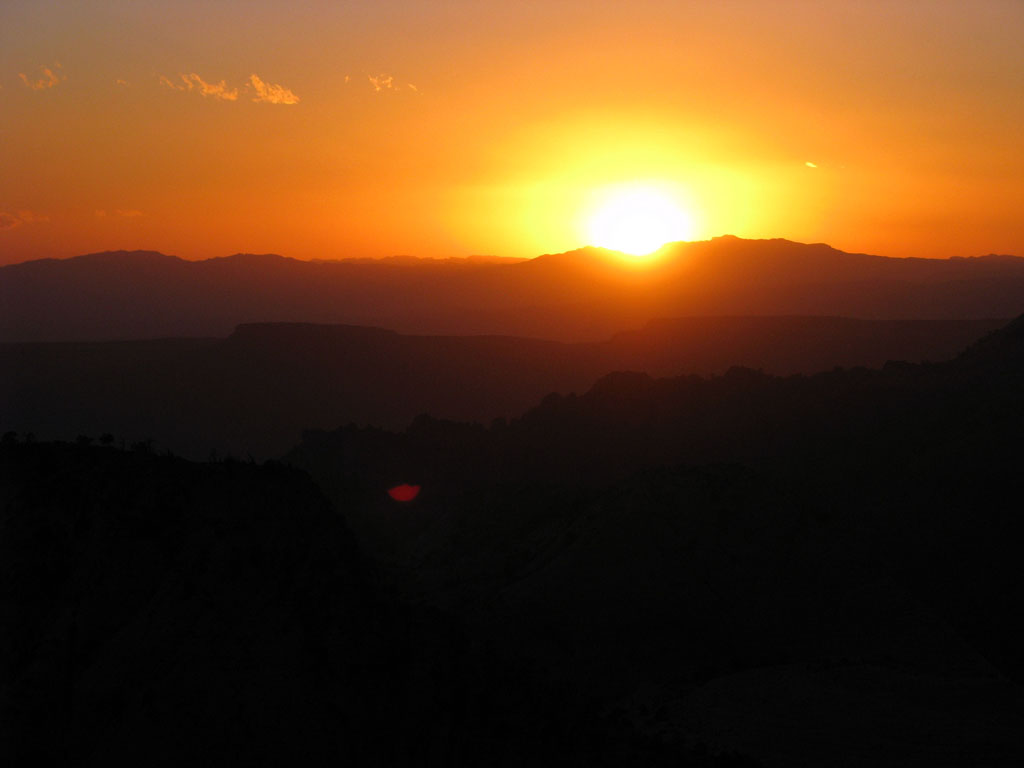 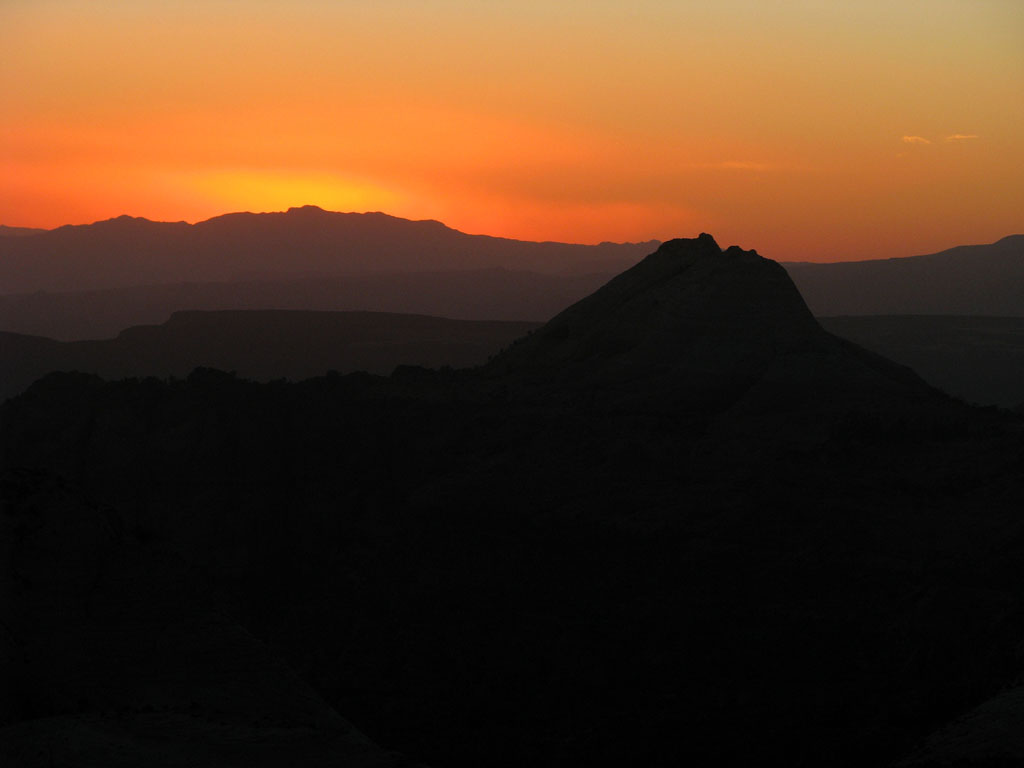 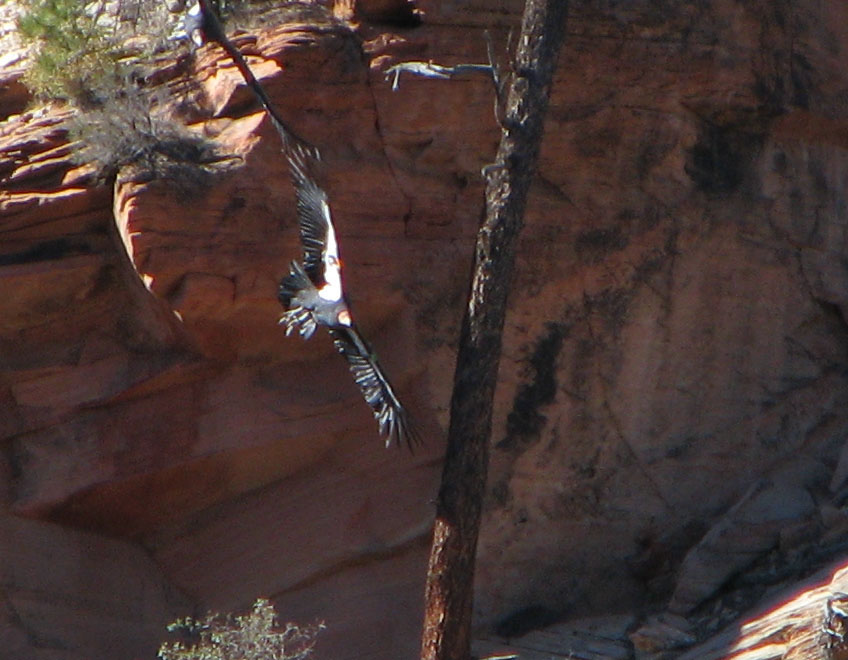 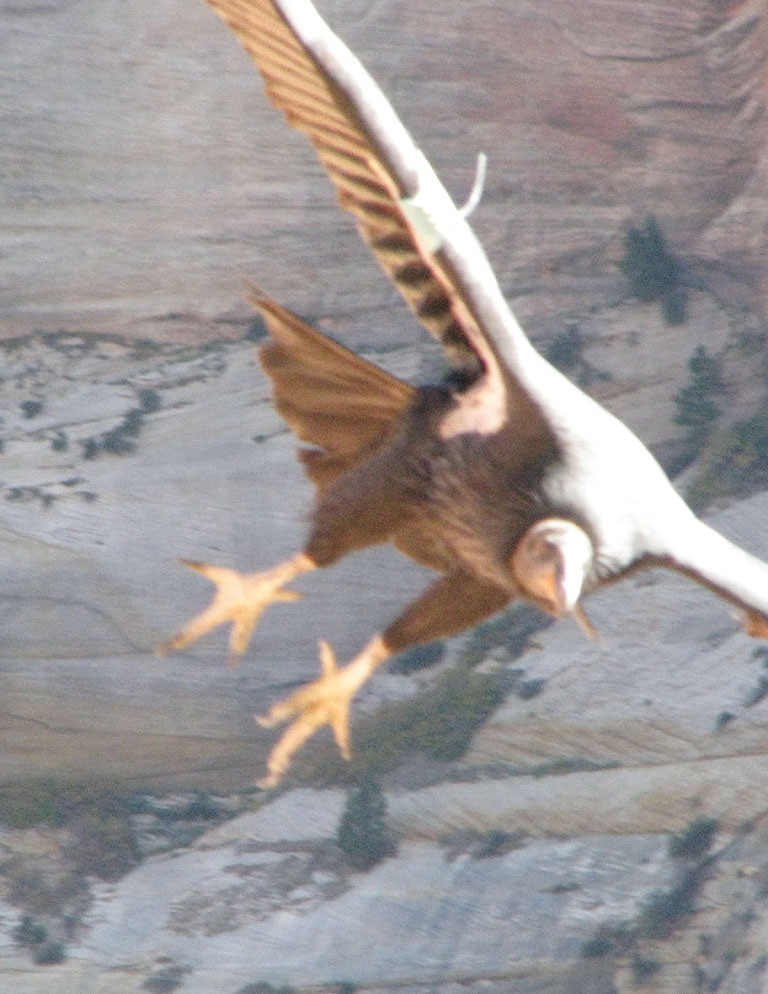 With a new camera, I was really excited to head back to rephotograph some of the most beautiful areas I’ve been in. The trip got off to a great start when I pulled into the Coal Pits Wash Trailhead to camp, and while driving around to see if anyone else was camped there, I inadvertently drove into a section that had experienced flooding since I’d been there last, and there was a fresh 2 feet of sand deposited. After I hit a dead end I tried to turn around, and couldn’t back out. I tried all kinds of things to get out, but ended up going off into the dark to find long straight branches to drive on. After an hour of trying the branch method, I had made it 30 ft backwards. Then I noticed a 18″ hill I’d have to climb up, and knew I couldn’t do it as my wheels were already frequently slipping on top of the branches instead of gripping them. So I called AAA. The tow truck was on it’s way from Zion back to his shop, and I was on the way, so it didn’t take long for him to show up, drive down a ways, and get stuck. He stopped short of the real sand, but was in a huge flat bed loading tow truck. He used a shovel to clear out enough sand so he was on firm ground to get going back out. I asked if I could borrow the shovel for the night, and he flat out refused. So disappointed, I camped out in the back of my stuck truck. I planned on flagging someone down the next morning, but when morning came, I decided to work out some ideas I had while trying to sleep. The problem was my rear end is too light, with a slip differential, so because there was a lean to the right side, the left wheel was slipping, so I dug out the left side a bit so it could get more weight, and with a little rocking, rolled back. Then the next step was to get my truck back far enough that I could get my truck headed straight, because I had much better driving in the sand when going forward than back. I had to push my truck with one foot while laying on the gas with the other, then I had to back up to make my final turn to get straight, then I got going, and laid on the gas, and off I went. Free!!! It was a good feeling.

Starting out on the trail, the weather was cool, but quickly warmed up. I found it odd that I was passing everyone on the trail, even though I had a full pack on. I guess I don’t realize how much progress I’ve made in the fitness area over the years. I was surprised when I started climbing above Scout’s Lookout, and there were still tons of people coming up that way. It wasn’t until I got above Scout’s Lookout that I broke the camera out.

After 3-4,000 feet of climbing, I made it onto the West Rim Mesa, and saw what happened with the fires this summer. The fires from the summer before made the mesa pretty ugly, but the fires from this summer finished everything off. The Telephone Canyon Trail was closed – it was part of the loop I wanted to do up there. I was disappointed with that. The weather up top was alright. There was some wind, but not much. When I made it to my campsite, I could see the clouds moving in, and the wind picked up…big time. I chose to set my tent up right next to a fallen tree that was almost as tall as my tent in case any trees decided to blow over. Two blew over while I was camped there, but not next to my tent, fortunately. I was able to get some amazing photos when the clouds were moving off of the horizon, and the sun was coming through. It made the whole trip worthwhile.

Then it got cold. Really cold. The next morning I stayed in my sleeping bag forever, but finally got the guts to get out, and throw everything in my pack. I didn’t even re-stuff anything in their stuff sacks. Once I got onto the trail, the wind pretty much stopped. It was pretty isolated to where I was camped.

The rest of the trip was uneventful until I was closing in on Scout’s Lookout, and there were six California Condors flying all over the area around Angel’s Landing. I started taking photos of them, when all of a sudden, one came straight at me. I got an okay photo of it, then it buzzed my head and circled back to join the others. Condors aren’t typically found in Zion, so it was a pretty cool occurrence.