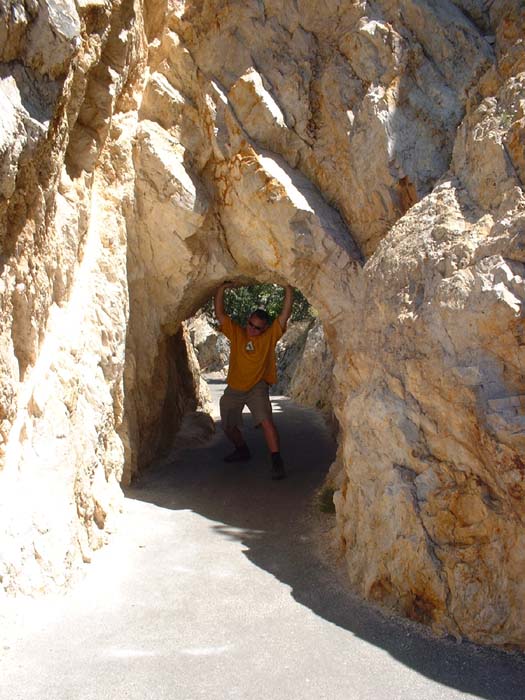 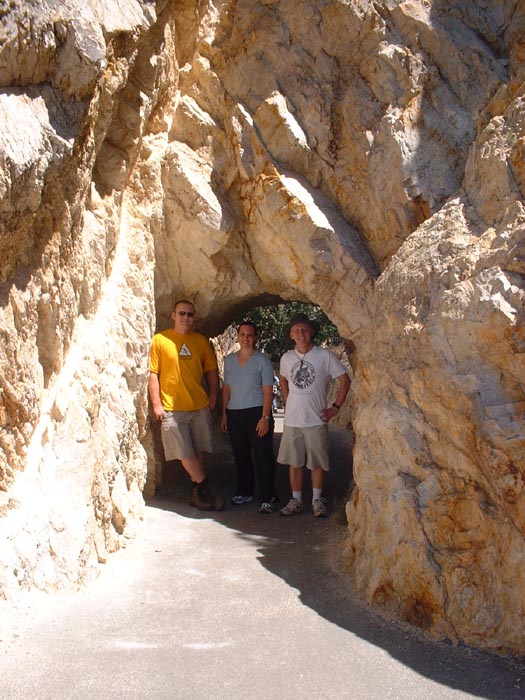 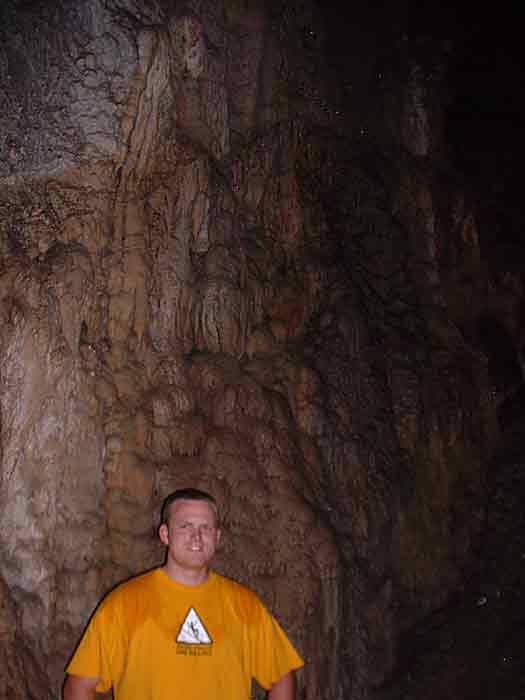 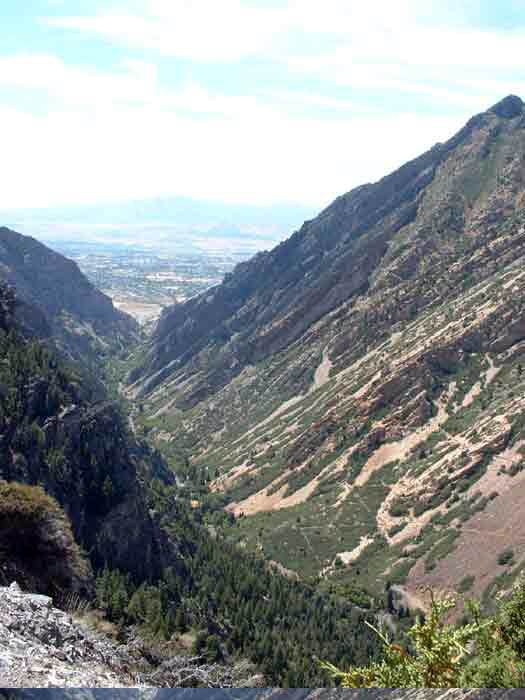 A friend just got back from a 2 month vacation back home in France, so I got a couple other francophones together for an excursion up to Timpanogos Cave. It’s a 3 mile round trip w/ 1000 + ft in elevation gain, kind of modest, but what’s cool about this trip is that you’re making your way up the mountainside on a trail which was essentially cut out of the cliff that makes up the north face of Timpanogos. The last time I was there was probably 15 years ago. The cave was shorter than I remember, and it was definitely cooler when I was younger. There were a couple little boys, probably 5 years old, in our tour group in the cave, and they had these LED headlamps that they kept turning on when the cave was supposed to be pitch black to be in awe of the darkness of it all. They kept pointing out all the stalactites, and stalagmites, and shouting about how each one was cooler than the last. It was cool to see it all again, but it was even cooler to see those kids getting such a kick out of it. I was jealous because they never had to duck once. It was mildly hot, but not unbearable, and not a mosquito, or fly in site. We spoke in French the whole time which was nice, but reminded me of how much I’ve lost already after 2.5 years. It was flowing pretty easily by the end of the trip, but there were still those stuttering moments when you’re looking for a word.