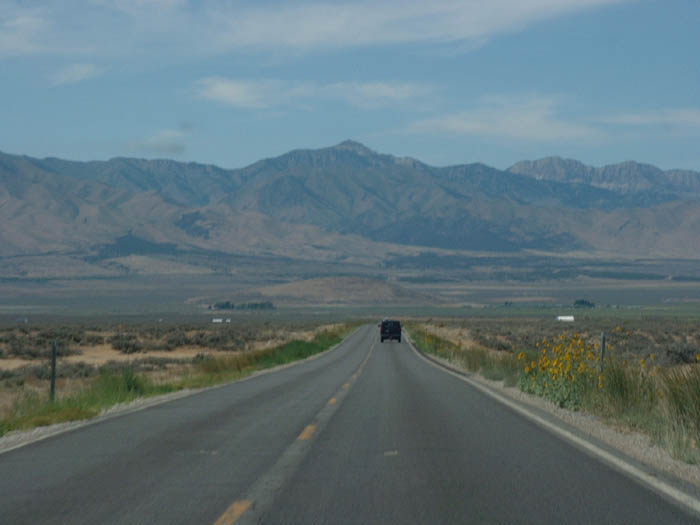 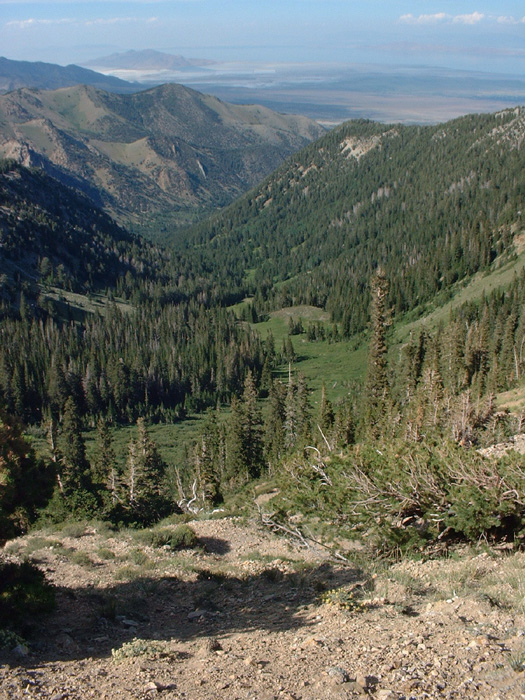 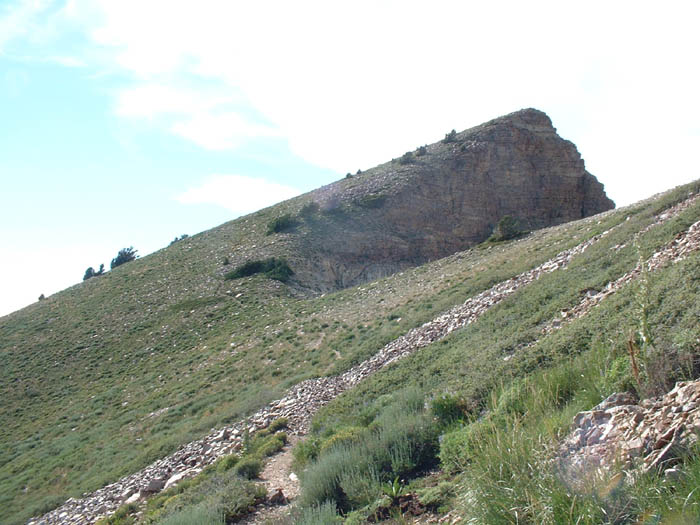 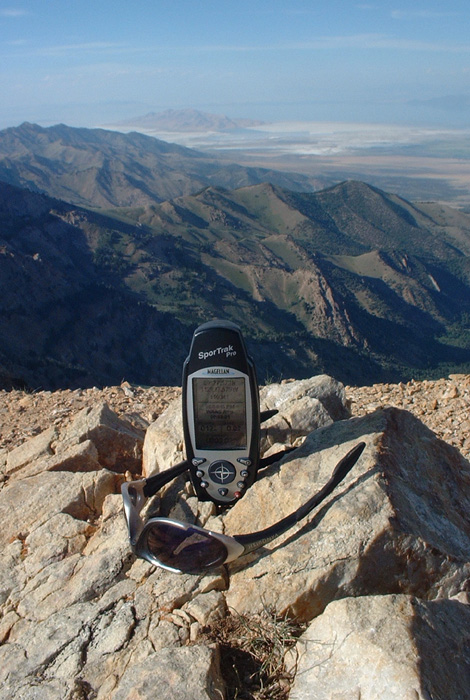 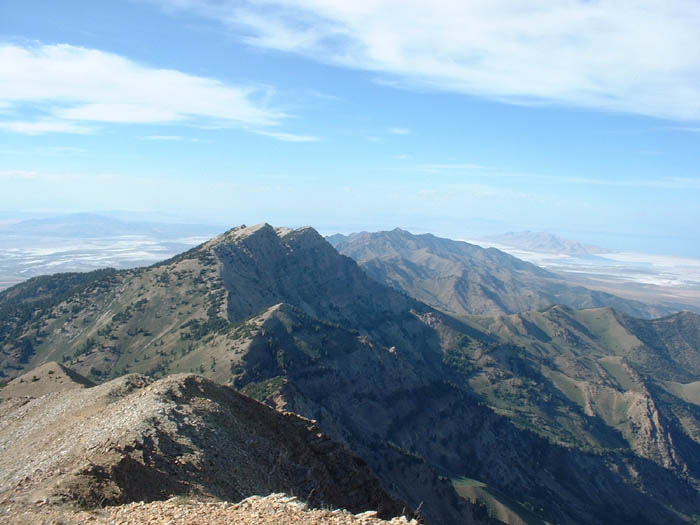 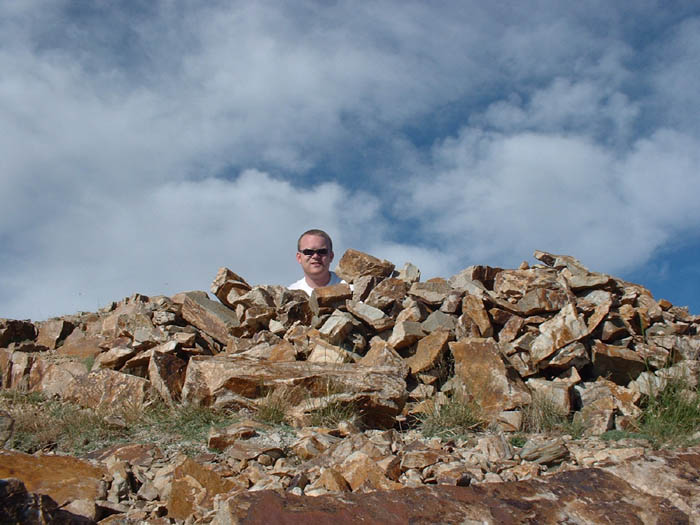 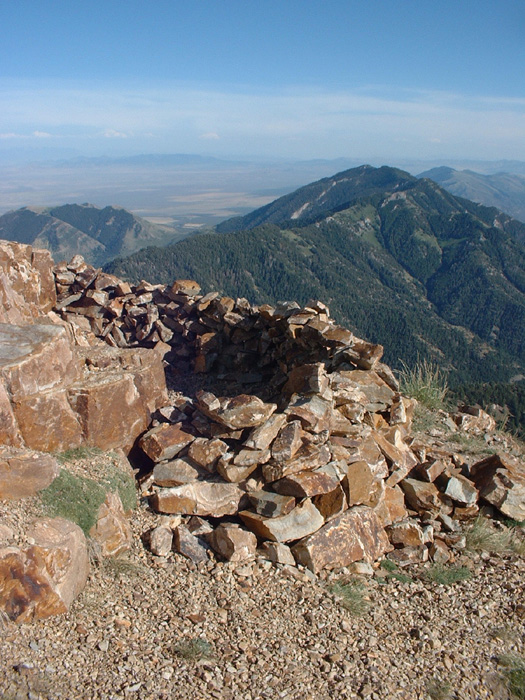 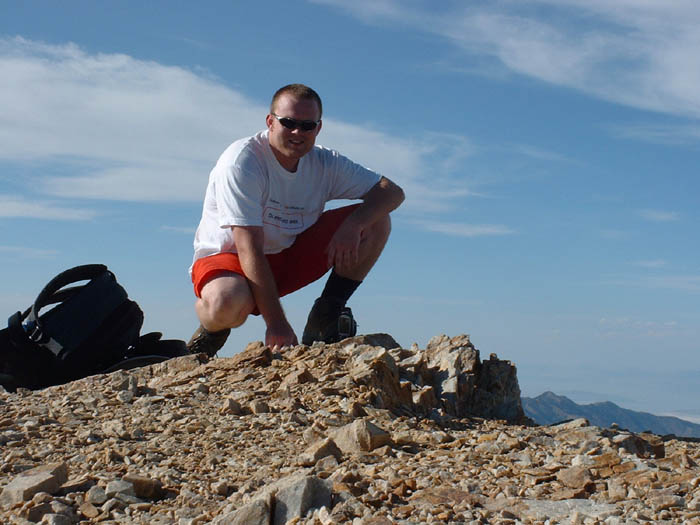 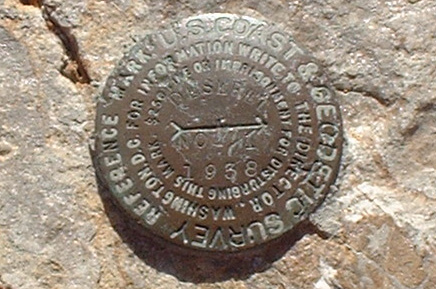 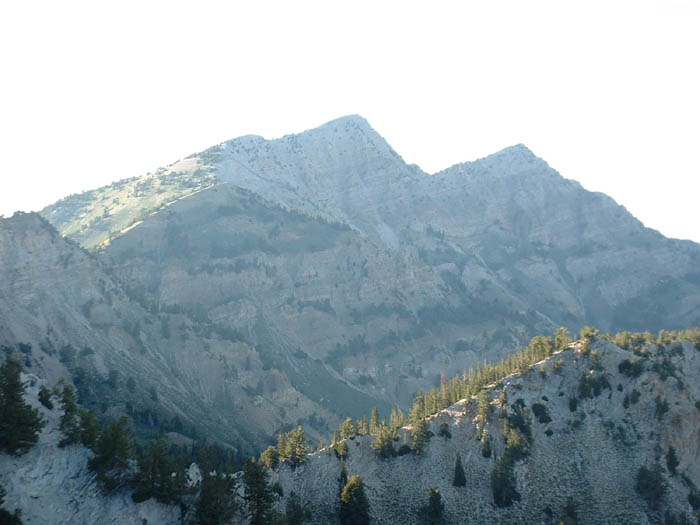 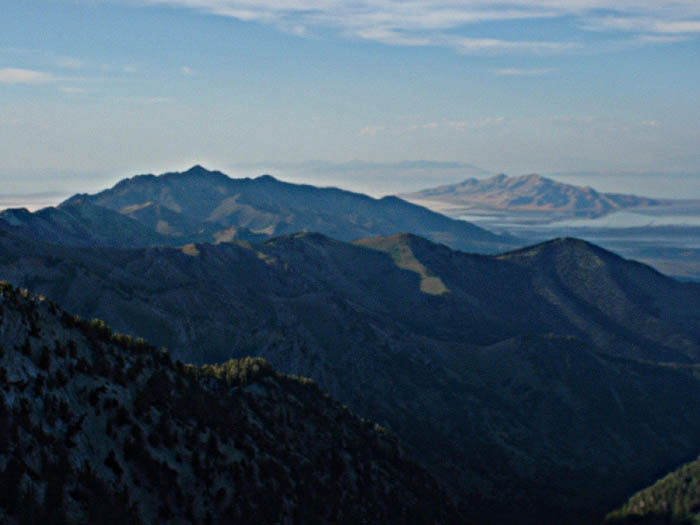 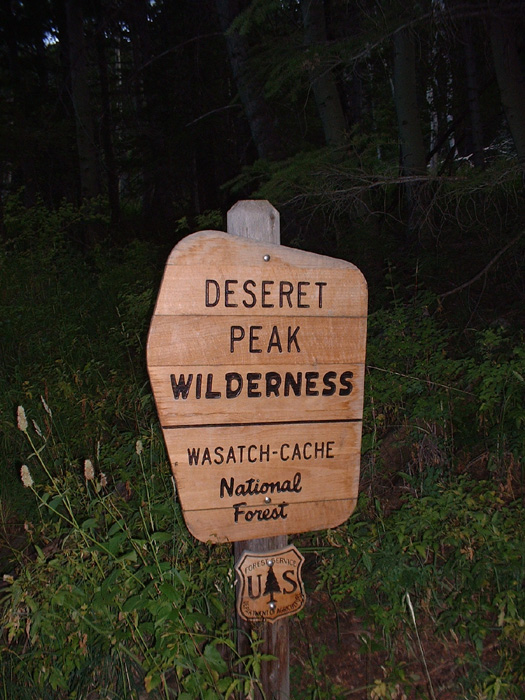 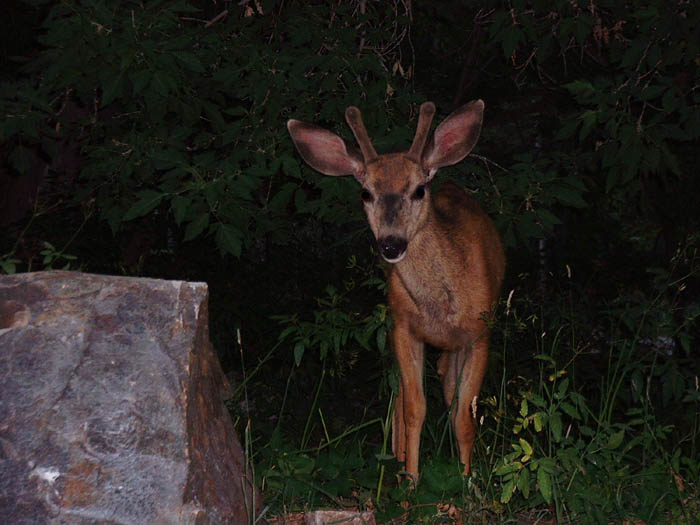 Naomi is no longer my favorite peak to climb out of the county high points. After Deseret Peak, Naomi Peak just seems docile, and immature. Deseret Peak has been one of the mountains I’ve wanted to do all summer. So I did it. The summit is at 11,031 ft., and the trailhead starts at 7,400 for a total elevation gain of 3,631 ft in roughly 3.5 miles (one way).

After a hectic Monday morning I decided it would be best to get out into the mountains. The sky was blue, thunderstorm forecasts were non-existent, and the temperatures were below 100 degrees in the valley for the first time in 2 weeks, which meant that the temps in the mountains would be even nicer. I planned the trip around 1:00 pm, ate a quick lunch, threw my gear into a bag, and was driving through the desert in no time. I got to the trailhead at 3:00, and was on the trail by 3:20. I swallowed two flys on the way up (unintentionally, mind you). There were hordes of every kind choked onto the trail like it was an LA freeway at rush hour until 9,000 ft. The trail switchbacks incessantly all the way up the mountainside. At the treeline at 10,000 feet I came out of the canyon I had been hiking through onto the saddle, where the view to the north and the south was magnificent. The trail continued in switchbacks up to the base of a false summit, and then went around the southern end of the mountain where the vertical grade was steep, but the trail was nicely cut. The trail is nice the entire trip up. The route was well planned, and the trail was nice, except for the thistle growing into your walking path until you hit 10,500 ft just below the false summit. After many, frequent stops to breathe the good air I was at the top. The peak is one steep slope on the south end, complemented by one 2,000 foot cliff on the north end. There’s a wind shelter up there in case the winds pick up, although it’s quite rudimentary.

From the summit you can see 6 of the 26 county high points in Utah: Bull Mtn, Ibapah Peak, My Nebo, AF Twin Peaks, Willard Peak, and Thurston Peak. There’s also an excellent view of the salt flats, the Great Salt Lake, the military proving grounds (where I saw a couple jets take off, well, heard them first, they were 50 miles away), a forest fire, and I was able to look down on 3 eagles catching updrafts to soar on.

The trip down was uneventful till I hit the trailhead where a deer came out and greeted me. It even let me get 8 feet away from him for a picture.